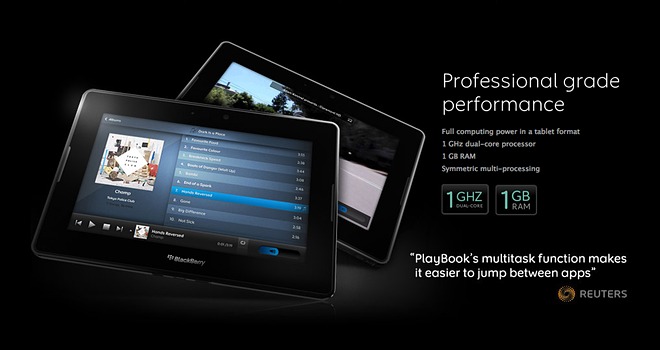 Texas Instruments admitted during its earnings call that it was beaten to the dual-core processor tablet market by the NVIDIA Tegra 2 . The NVIDIA Tegra 2 is now in use in newer tablets and upcoming smartphones, and has been hyped as an excellent gaming and graphics processor by NVIDIA during its demo at CES 2011.

Texas Instruments, or TI, has been in this particular chips business for much longer than NVIDIA and really should have had the edge. But according to a report by CNET, it really let that opportunity slip:

ARM is the basic chip design being used by Apple, Nvidia, Samsung, Qualcomm, and Texas Instruments for tablets. TI licensed its first ARM design back in 1993 (PDF). Nvidia, by contrast, is an upstart in the ARM chip market, announcing its first ARM processor only in 2008.

Not only did the NVIDIA Tegra 2 hit the market first, but the hyper surrounding the processor might overshadow TI’s answer to the dual-core processor – its very own OMAP 4.

Ron Slaymaker, vice president of TI investor relations, said, “Nvidia, to their credit, was the first out with a dual-core applications processor. I believe they had a couple of months, maybe a quarter lead on our OMAP 4 product. OMAP 4 began sampling fourth quarter a year ago. So we’ve had that product in customers’ hands for over a year at this point. We’re well along in development program. And again, them being first for customers that are trying to get out with tablet programs right away, especially some that are based upon the Android operating system, they’re the player, they were the first player out so there is a natural alignment there.”

So OMAP 4 was being sampled over a year ago, yet NVIDIA Tegra 2 beat TI to the market. Hopefully when TI’s dual-core processor starts to hit in products like the BlackBerry PlayBook (pictured above), it will perform equally well. Right now NVIDIA’s advantage is huge in that it is going to be in a number of popular smartphones and in tablets like the Motorola Xoom – Android’s arguably best answer to the iPad right now.