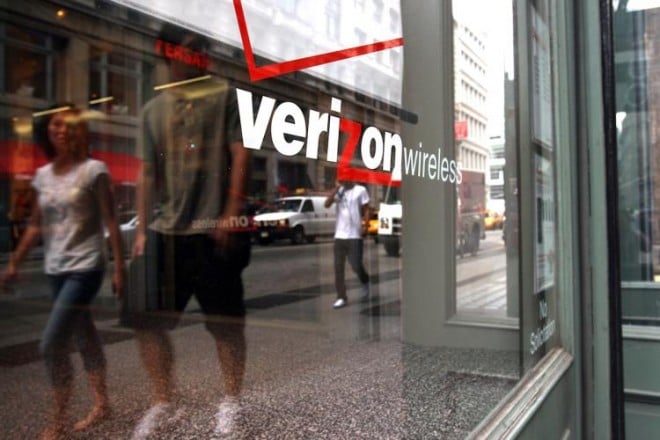 Verizon Wireless posted a strong fourth quarter with nearly 1 million net customer additions and we expect the nation’s largest carrier to continue this streak once it begins offering the Verizon iPhone.

Verizon said it had 955,000 net customer additions for its fourth quarter and it now has 94.1 million total customers. On the bright side, this included 872,000 postpaid (read: long-term) customers and this helped lead to retail service revenues of $13.5 billion for the quarter.

Big Red said that 26% of its postpaid customers had smartphones and that’s up from 15% for the same period in 2009. The trend toward smartphones is clear, as more than 75% of the new contract additions in the fourth quarter were for smartphones.

Look for that to increase greatly once the Verizon iPhone lands Feb. 10 (existing Big Red customers can pre-order it Feb. 3), as many customers have been waiting for this device on Big Red for years. Verizon is expecting it to help its bottom line greatly and analysts are predicting that this could sell up to 10 million units in all of 2011.

Of course, the Verizon iPhone represents an interesting quandary for Apple fans because it’s tough to fully recommend switching over. Sure, the iPhone will likely provide better call and data services in major metropolitan cities but AT&T will likely get the iPhone 5 in just a few months, so Apple fans who want the latest and greatest may have to stick it out with AT&T.

As for Big Red’s quarter, the carrier also said its average revenue per user (ARPU) grew 2.5% over the same period last year to $53.50. This should also increase with the iPhone, which is expected to land with a $30 monthly unlimited data plan.

Even without the Apple smartphone, Big Red was able to post a good quarter, so it will be fun to watch to see how the iPhone impacts the next quarter.