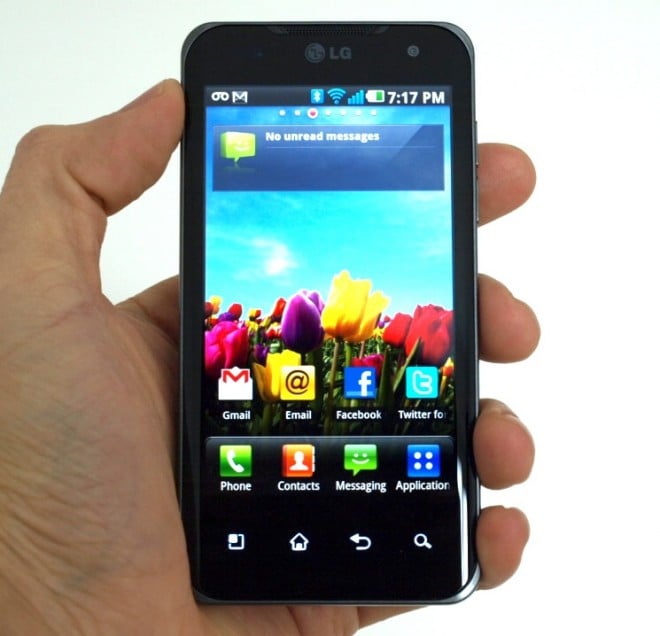 The good folks at LG Electronics have just dropped off one of the most-anticipated Android handsets of the year and we’ve had a few hours to paw at the Optimus 2X. We were able to take an early look at it but this is our first glance at a retail version. Does the dual-core handset live up to the hype? 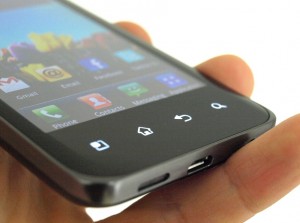 While we’ll have a full review up in a few days, not much has changed since our first time with the LG Optimus 2X and that’s actually a good thing. This Android handset still looks, feels and acts like a high-end smartphone that can go toe-to-toe against anything on the market right now.

Whether it’s the curved 4-inch display or the solid metallic body, no part of the LG Optimus 2X feels cheap. While I still think the Retina Display and Super AMOLED Plus screens are more striking, the 4-inch WVGA display looks pretty darn good.

Barring a silver streak showing off the “with Google” branding, the back of the 2X has a soft finish while still being able to feel like a premium device. The 8-megapixel camera module protrudes slightly but not in an obtrusive way. There’s a rounded finish on the corners, so the device feels pretty comfortable in your hands.

The most defining feature of the Optimus 2X is something that you’ll probably never see: the dual-core NVIDIA Tegra 2 chip. This beast of a processor impacts nearly everything on the phone in a positive way. 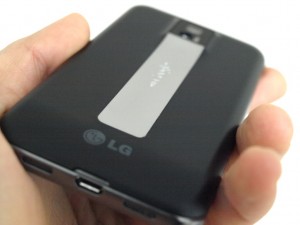 That 8-megapixel camera can record in full 1080p HD thanks to the Tegra 2 chip. Not only that, but it can play that at its full 1080p HD glory through an HDMI-out port. The chip even gives the phone enough juice to create a “mirror display” which lets you share your phone’s content on a big screen.

The impact of the dual-core NVIDIA Tegra 2 chip is actually somewhat subtle on the end user for now – scrolling through pages of apps or switching between apps is noticeably quicker than on other devices but not insanely faster than other top-shelf devices. We can confirm that the benchmarking of the Optimus 2X blows other Android handsets away.

But as developers begin to take advantage of the extra horsepower on the LG Optimus 2X and other Tegra 2 devices, we should start seeing a new breed of apps which are visually stunning and are capable of a lot of things. We’ll be taking an early look at games from the Tegra Zone and let you know how big of a boost these apps get.

The unit we have is a European-specific model, so our mobile data tests won’t be what they normally are. We also haven’t had enough time to fully give the battery a good run through but the LG Optimus 2X is already looking like one of the best handsets of the year. Look for the full review in a few days and enjoy the pictures and videos.

Armed Invertabrates Are on The Move – Worms Game Now on Android

One of my favourite PC games, Worms, is now available on Android for $2.99, in addition to their existing iPhone...