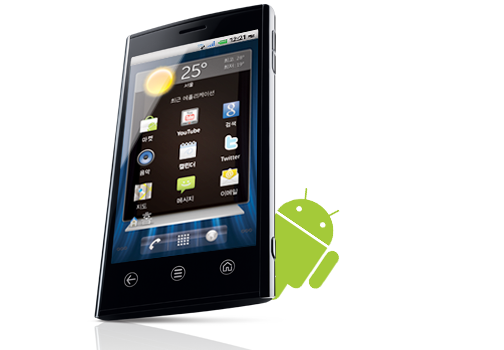 Hot on the heels of their 7-inch tablet, the Dell Venue is now on sale direct from the source, unlocked for $499.99 and shipping on February 18.

There’s not much to say about yet another touchscreen slate Android phone, other than I sure hope Dell does a better job of keeping its software updated in a timely fashion than the Streak. I’m interested in trying out their custom Stage widgets, but it’s nothing exceptional, from what I’ve heard. Good on Dell for continuing to push into the smartphone game, but there’s some heavily-entrenched competition, especially when it comes to manufacturers of Android handsets. For their sake, I hope the two-pronged Windows phone/Android strategy works out.

We still aren’t sure which carrier will be offering the Venue subsidized, but AT&T and T-Mobile are both potentials. Head on over to Dell if you want to start ordering.