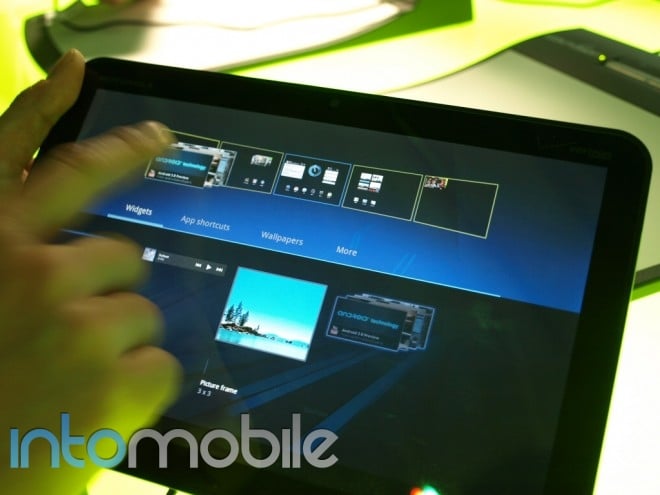 If you were hoping to get that Android 3.0 Honeycomb goodness on your smartphone, you’re out of luck. Google said that version will be tablet-only for now but features should trickle down to smartphones. Can you say, “fragmentation?”

A Google spokesperson told PC Mag that Android 3.0 Honeycomb won’t be coming to smartphones but that “features will arrive on phones over time.”

In many ways, this makes sense because the Android 3.0 Honeycomb operating system has been optimized for the larger form factor that a tablet provides. When we look at the SDK for our preview, we wondered how this would ever really translate to phones.

Still, this means that the fragmentation problem (or at least, the perception of it) will only increase. This doesn’t represent a fork for the platform but it could lead to more consumer confusion.

Google may have already shown off the tools to address this tough, as the Android 3.0 Honeycomb demonstration showed off APIs that enabled developers to create apps using “fragements.” This means an app maker could create portions of apps that scale appropriately depending on what size screen or version of the platform the consumer is using.

Lastly, what does that mean for the numbering for the little, green robot on phones? Gingerbread is called 2.3 and we have heard that the next version, Ice Cream, will be 2.4. What happens when we reach 2.9?

To be fair, Apple had some platform pains when it came to the iPad. The iPhone 4 featured multitasking for months before the company’s tablet did and you never heard too many complaints about the pains of the ecosystem. Apple eventually unified the platforms with iOS 4.2.

So, what do you think, friends? Are you upset that Android 3.0 Honeycomb won’t be coming to smartphones or did you expect that? Heck, I know many of you are still just waiting for Froyo.