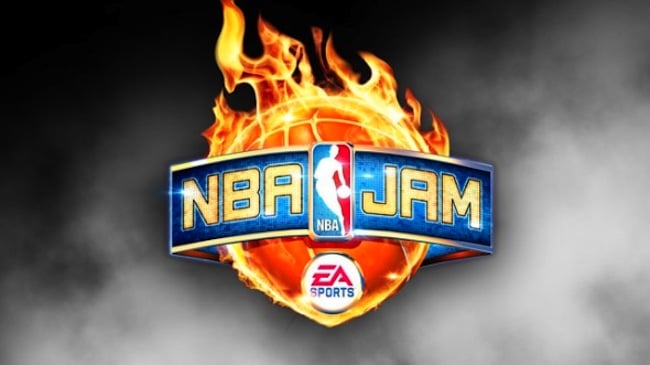 Sports game fans have much to rejoice about this weekend. No, I’m not talking about the Super Bowl taking place this Sunday, I’m talking about EA Mobile getting set to release two of its popular console sports titles onto iOS, Fight Night Champion and NBA Jam. I mean, as great as it is to shoot the limbs off a necromorph, sometimes you just need to punch a guy in the face or perform a dunk from the 3-point line.

Fight Night Champion is an iOS version of its popular boxing title that promises to have high quality graphics and will contain fluid touch controls that will allow players to pummel their opponent with a simply tap or flick. The game will have up to 20 current champions such as Manny Pacquiao and Roy Jones Jr., as well as all-time boxing legends like Mike Tyson and Muhammad Ali.

The other title, which I personally am a little more excited about, is NBA Jam. If you grew up in the arcades in the 90s like I did, then you’ll already know what to expect from the game. If you didn’t, then NBA Jam can be described as an arcade-style basketball game. Teams are typically 2-on-2 and players can perform insane dunks, foul like crazy, and make game winning 3-pointers. No details have been given as to what teams, features, or even how the game will look on the iPhone, but just the thought of playing NBA Jam on my iOS device makes me wanna yell “Boomshakalaka!”

Both Fight Night Champion and NBA Jam are said to be released very soon on the App Store. Pricing and the exact date as to when both games will be released have yet to be revealed, but we’ll keep a close ear to the App Store ground to let you know when they’re finally set free.

We all know that the Apple iOS 4.3 will land sooner rather than later but a new rumor suggests that...