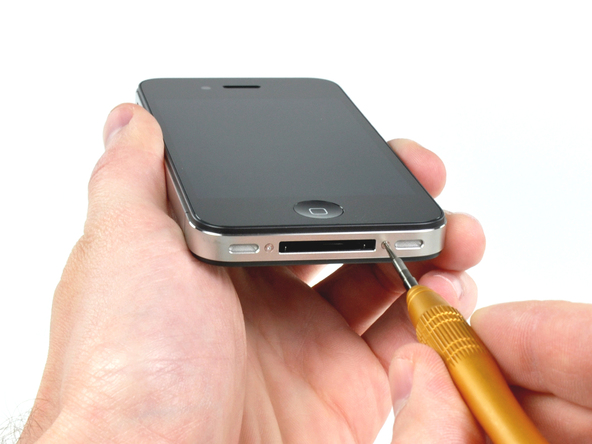 In classic style, iFixit took apart a Verizon iPhone and studied what makes it tick. While most of the report was standard fare, the teardown analysis does reveal a few surprises, including the presence of a Qualcomm MDM6600 baseband chip. It is a Verizon smartphone and a Qualcomm CDMA chip was expected, but the presence of the MDM6600 is somewhat surprising as it includes both GSM and CDMA capabilities.

This particular chip is present in the world-enabled DROID Pro and is capable of HSPA+ connectivity with data rates up to 14.4 Mbps as well as EV-DO. While the baseband chip is capable of running on a GSM network, there is no SIM slot to enable this functionality. Many reports question why Apple and Verizon chose to release this handset with only CDMA connectivity. The prevailing thought suggests Verizon and Apple focused on CDMA connectivity in this release and will enable world support in a future version of the handset, aka iPhone 5.

Other goodies spotted in the Verizon version of the Apple handset include the following:

Overall, there are only a few minor differences between the CDMA iPhone and its GSM counterpart. The big differences are not found in the hardware, but the different carrier’s network coverage, customer service, and available calling and data plans.