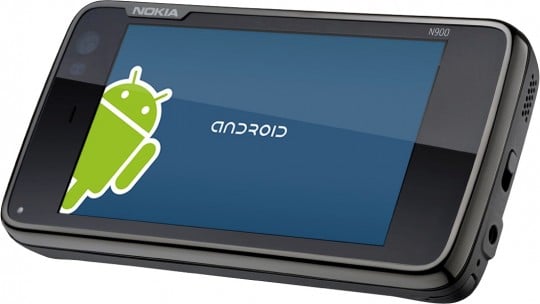 The smartphone platform wars wouldn’t really matter if you could run applications made for one operating system on a competitor’s handset. While we’re not yet at a point where Android applications can run on the iPhone, or vice-versa, the folks at Myriad Group have created a way to let users of Nokia’s Maemo running N900 to run Android applications and they say that they’ll soon start selling their software. It’ll be called Alien Dalvik and when it’s formally released it’ll run on MeeGo, whenever (if ever) Nokia decides to ship a MeeGo powered device. Myriad say that most applications will run just fine, so you’re going to have to take their word for it. Two of Google’s core applications, GMail and Maps, will most likely be ripped out of an Android ROM by the community and made available for consumers to download separately.

Is this cool? Not really. If you bought an N900 then you probably did so because you were either A) let down by the N97 B) have a fetish for open source software or C) you like to collect obscure mobile devices. If you want to run Android applications then buy an Android device. There’s nothing really available for Maemo/MeeGo that can’t be done with Android so you’re better off just getting rid of your N900 and buying another device. Judging by how thick the N900 is, and the fact that it uses a resistive touch screen, it’s a wonder that people still even hold on to that thing.

Some of you, the extremely geeky crowd, will try this out, but if you’re in that click then you probably already carry multiple handsets with you at all times, each running a different operating system. You’re also probably a part of that small group of people who thought running Windows 95 or Quake 3 on the N900 was neat, when in reality it isn’t really practical. At all.

[Via: All About MeeGo]

CardStar's mobile loyalty app has been updated to integrate with Groupon, bringing all those lovely Groupon savings (estimated at $1...