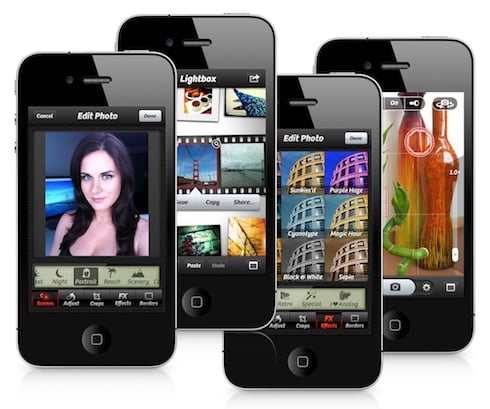 Anyone who reads my posts here with any regularity knows I love photography, and the iPhone has been such an excellent camera because I always have it with me. Over the years, the quality of the iPhone’s camera has improved, and so have the apps that support it. Camera+ is definitely one of my favorite iPhone apps, and today it received a huge update that adds new features and improvements.

If you’re unfamiliar with Camera+, you can read more about and watch a video demo here. The app essentially helps you take better photos with your iPhone camera – it includes a grid option and image stabilization features – and it lets you make your photos a little more interesting with filters and other tweaks.

Here’s what’s included in this update:

There’s really no reason to be on the fence about this app if you take tons of photos with your iPhone. For just $0.99, it’s really a no-brainer.

doubleTwist is an iTunes-like syncing program for Android, and we've seen the software go from a small program not many...