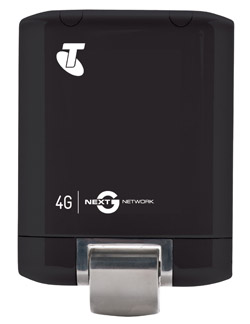 Australia’s Telstra unveiled plans to upgrade its Next G network with 4G LTE technology later in the year. The company will focus on central business districts of all Australian capital cities and selected regional centres, and use its existing 1800MHz spectrum to bring 4G to areas where traffic demand is most concentrated.

At the same time, Telstra would also upgrade parts of the network with next-generation HSPA+ technologies to offer “4G-like services” on 850MHz spectrum.

By the end of 2011, the Australian operator will start selling dual-mode LTE/HSPA+ mobile broadband devices that can access HSPA+ network where LTE is not yet available.

The planned upgrade will not require incremental investment to existing plans, instead being funded from Telstra’s existing budget for capital expenditure.

Telstra is also working with network, chipset and device vendors, in conjunction with the Global Suppliers Association and the GSMA to establish a global industry group to “champion and guide” the development of the 4G ecosystem at 1800MHz.