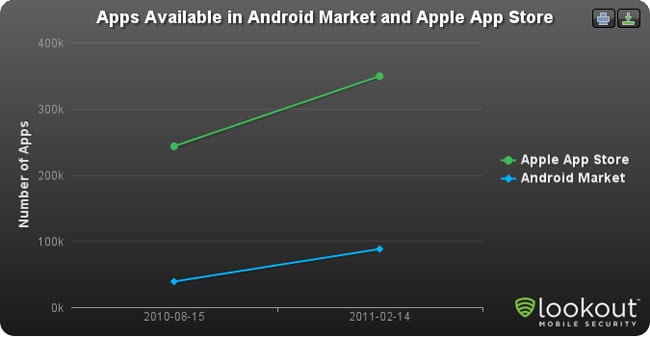 Although it’s still far from reaching the saturation point, Apple’s AppStore doesn’t grow as fast as it used to. According to the App Genome Project, the number of apps available in the AppStore increased by 44% since August 2010, while Android Market grew at an impressive rate of %127 in the same period. With nearly 350K apps, the Apple AppStore is still leading the way in terms of total number of apps — there are about 90,000 apps in the Android Market.

Other notable findings from App Genome Project include: 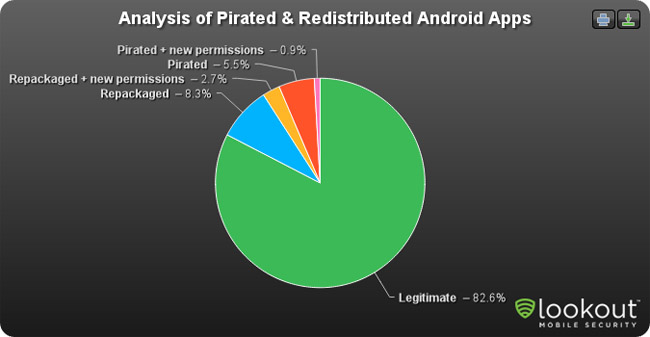 App Genome Project gathered data from the Android Market, the Apple AppStore and four specific alternative markets, two for Android and two for iOS. You can get additional information from here.

On-demand social music service Rdio, which comes from the founders of Skype, released an updated iPhone app that feels like...