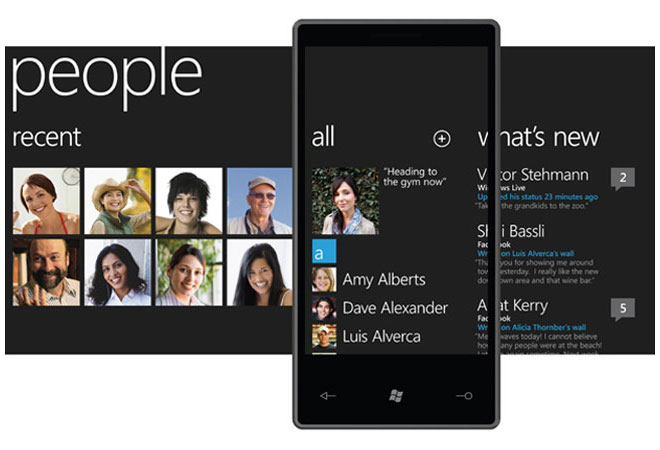 Microsoft confirmed on its mobile blog that it is rolling out a small update to Windows Phone 7. The update is not the highly anticipated copy and paste but update, but a small one with a few bug fixes to improve the update process itself. The update will gradually roll out today and will require you to connect your phone to your computer and update it using the Zune software for Windows or the Windows Phone 7 Connector for Mac. Once you connect your handset and launch the appropriate software, follow the on-screen directions to update your handset. Microsoft’s Windows Phone website has a set of step-by step instructions if you run into any problems.

Earlier this month at Mobile World Congress, Mobile presented its plans for Windows Phone in the upcoming year. The road map suggests copy and paste will arrive in an update slated to arrive in early March. This highly anticipated update will be followed by a variety of high-profile updates in the second half of 2011. Microsoft is planning to introduce Internet Explorer 9 Mobile that offers the same standards support and graphics hardware acceleration of it desktop PC version.

Microsoft is also adding Twitter integration into its People Hub and support for Office document sharing and storage via Microsoft’s cloud storage service. Multitasking will also get a boost in the second half of 2011 with the introduction of a variety of new multitasking applications. Additional details on this multitasking feature will be presented during the Mix conference to be held in April. Details on the remaining features will be available when the finally roll out later this year.