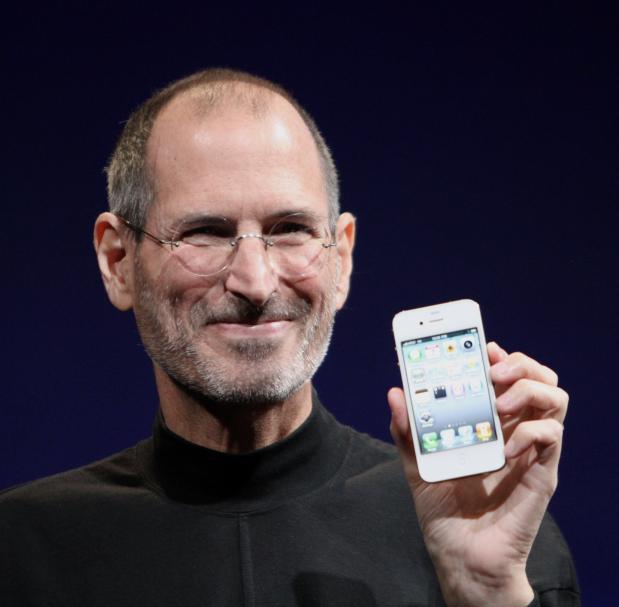 Apple shareholders have voted down having a public succession plan for its leadership when current CEO Steve Jobs leaves, according to the Wall Street Journal.

The Apple succession plan comes as there is a ton of concern about what will happen to Apple when CEO Steve Jobs has to step down – either for medical reasons or just because he grows too old/tired of the job. Steve Jobs is currently on medical leave and this is the second time he’s had to take medical leave in the last few years, so the concerns are growing that he may not be long for the company.

Right now, Tim Cook is heading the ship at Apple but Steve Jobs still visits the campus and is definitely involved in major strategic decisions. We know that the next iPad will be shown off next week but we have no idea who will be the one to introduce it.

The company argues that having a public Apple succession plan tips its plans to competitors and it could also hurt employee morale – if you know for sure you’ll never get the top spot at Apple, some high-level execs may jump ship to other companies where they may exert more power. The counter-argument is that Steve Jobs is not your ordinary CEO and his presence has a huge impact on the stock price and the company in general, so having a succession plan can give shareholders some comfort if he did leave.

Whatever winds up happening with Steve Jobs, I think it’s clear that Apple has a deep bench. Sure, the keynotes and marketing get a lot of the hype but Apple is also an amazingly well-run, nuts-and-bolts company. It’s supply chain management is second to none and we’re seeing that pay dividends with its cornering of the large, touchscreen panel market.

In a sign that the Apple iAd platform may not be the smash hit that the company wanted it to...