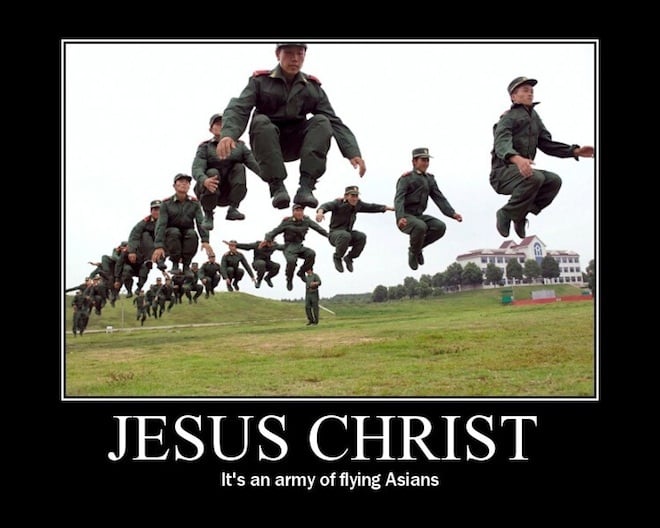 There are, sadly, still parts of the world where operators think they somehow own the consumer and know what’s best for them in terms of which handsets to offer and which set of software and services to back. China Unicom is one such operator, and while they’re relatively small compared to the massive China Mobile, which has over half a billion users, China Unicom is still bigger than Verizon Wireless in terms of number of subscribers. We’re talking 170 million here, versus Verizon’s 100 million. With Android exploding, the iPhone feeding the high end, Nokia forfeiting the right to innovate by going Windows Phone, and Samsung and HP trying to get their Bada and webOS platforms off the ground, you’d think that we don’t need yet another operating system. Well, you’re wrong. Say hello to Wophone, due to be launched “soon”, with no exact details given as to what “soon” actually means. China Unicom told attendees of the November 2010 Mobile Asia Congress that they’d have Wophone devices out by the end of last year. That obvious didn’t work out.

Who’s actually going to support this OS? Actually, a lot of people: Samsung, HTC, Motorola, Huawei, ZTE and TCL. All we know about Wophone is that it’s Linux based and China Unicom says that making their own OS will help “shorten product development cycles for mobile phone makers”. How exactly does that work, because now phone makers will have to build, test, and re-test yet another device when they could have just as easily shipped devices ready and prepared for western markets straight to China.

This isn’t the first time a Chinese operator tried something like this. Remember OPhone? If China Mobile, the largest operator in the country, couldn’t get it off the ground, what makes China Unicom think they’ll succeed with Wophone?