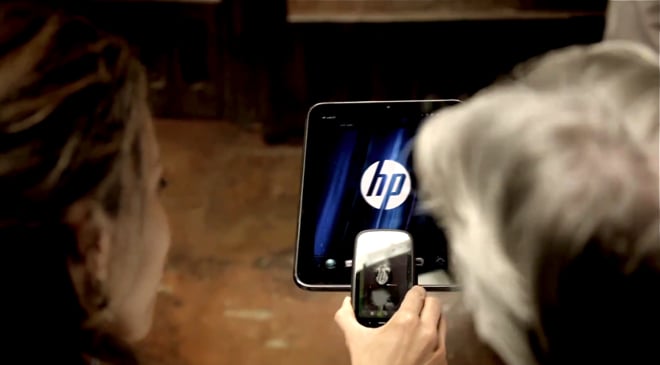 One hot tablet we’re all waiting for is the HP TouchPad. With a new iPad on the horizon, and a flood of Android tablets on the way, the TouchPad with webOS is a nice breath of fresh air. The OS itself is very elegant, the design looks sexy and the hardware and internals boast the latest and greatest in processing technology. But has anyone outside the tech world heard of the HP TouchPad?

Dr. Dre most certainly has, and the tablet makes a cameo in his new video for “I Need A Doctor.” In it, Dre reflects on his past and Eazy-E and somehow ends up getting himself into a spectacular car crash, resulting in a coma. Doctors, baffled by his condition and aided with the HP TouchPad, are doing everything they can to revive him. Of course, it’s nothing a little angry scream-rapping by Eminem can’t fix. Before we know it, Dr. Dre is back to life and getting his swole on, presumably ready to kick some obscure ass.

Check out the video below and let us know if it sways your decision, one way or another, in buying the HP tablet!

Motorola doesn't seem satisfied with its hot new 10-inch Xoom Android tablet, or its Atrix 4G - a smartphone that...