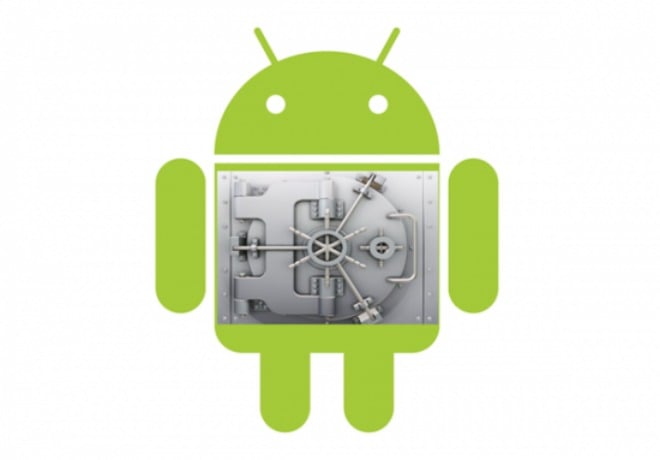 The Motorola Droid Pro was just the company’s first attempt to crack into the BlackBerry market with enterprises and Motorola plans to beef up Android security on its own in order to make the platform more corporate friendly.

According to an interview with InfoWorld, the company said that the Android platform is still being seen with skepticism from many corporations because it’s not quite as locked down and easy to control as RIM’s Blackberry.

To address this, Motorola Mobility is relying on 3LM (Three Laws Mobility), a small startup it acquired that develops enterprise security and management tools for Android. 3LM executives have now confirmed those plans and filled in some of the details of their game plan.

What Motorola intends to do is create the APIs for Android that add the missing security and management capabilities at the OS level, so the entire device can be managed via policies by mobile device management tools, such as those from Good Technology, MobileIron, and Zenprise. Motorola Mobility plans to offer its own mobile management suite by July.

The move to boost Android security could be another sign that RIM is in trouble, as the enterprise is still the last strong remaining base of the BlackBerry. We already know that many companies are already allowing Apple iPhones on the network, so putting Android on that too could be a death knell.

But don’t worry too much about RIM BlackBerry in the corporate space, as it is still widely considered the most secure and most manageable platform out there. Motorola APIs for Android security could also limit the types of devices that businesses could use, which kind of negates one of the appeals of Google’s mobile platform.

The move to boost Android security with APIs also shows how committed Motorola is to the platform, so don’t look for it to look at other operating systems.