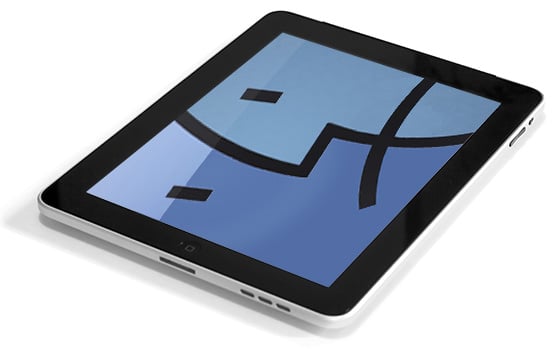 It looks like Apple’s iPad announcement tomorrow will be as much about “out with the old” as about “in with the new”. Reports are floating in that production of the original iPad has stopped, and retailers have been cut off from further shipments. That being said, it’s probably safe to assume that some price cuts are on the way to wipe out remaining stock and make way for the next generation.

Dwindling supply of the older model makes sense, but how well-stocked stores will be with the successor at launch is still a subject of contention. The feature set is equally hazy, with a camera being pretty much the only thing remotely confirmed at this point. A spec bump in processor and RAM are a safe bet, but a higher-resolution display, NFC, and an SD card slot have all been relegated to the realm of wishful thinking, as far as I’m concerned. At least we have a rough idea of what the iPad 2 will look like. Be sure to check out what all of us here at IntoMobile think about what’s going to happn tomorrow at Apple’s iPad announcement.

Hello. My name is Daniel and I am a Game Dev Story addict. It’s been 45 days since the last...