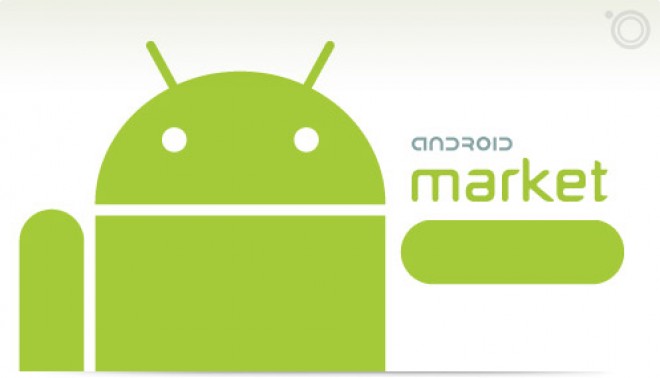 Google may be launching its in-app payment model for Android sometime in May. This rumor comes from a note sent by Google acquisition Jambool to its customers. The company developed a virtual currency platform called Social Gold that lets developers embedded a payment system into games. The search giant is reportedly using the talent from this acquisition to develop its in-app payment system for Android, a feature that was announced earlier this year.

In its letter, the Jambool team confirmed it is shutting down its Social Gold platform and transitioning over a new in-app payment product in May 2011. The letted is as follows:

Thank you for your use of the Jambool Social Gold platform. As you know, Jambool was acquired by Google last August. This acquisition meant that some changes to our business were inevitable, and we’d like to share them with you today.

First, the existing Jambool Social Gold product will be discontinued in favor of a new Google in-app payment product in May 2011. Rest assured that you will be able to sign in to the Jambool merchant console through September 2011, and you will receive year-end financial statements in February 2012.

Second, we’d like to invite you to participate in the pre-release beta of the Google in-app payment system. This system will enable developers to accept payments within an app, but it will not have the full functionality of Social Gold at launch. We understand that this will not meet the needs of all developers currently using Social Gold, but we highly encourage interested developers to join the Google in-app payments beta by submitting your information at http://google.com/checkout/inapp.

Again, we thank you for your flexibility during this transition period. Please feel free to respond to this email with any questions about your Jambool account or the new Google in-app payment product.

This timing coincides nicely with the Google I/O developer conference which is slated to be held on May 10th and 11th. It would be an appropriate time for the search giant to unveil the nitty gritty details of this new payment system during its big, annual developers conference.

Updated: TechCrunch corrected the original story. The in-app payment system is a web-based service and not for Android. Sorry folks, looks like this rumor is a bust.

Motorola CEO: Xoom sales off to a good start