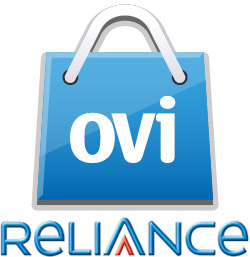 Nokia and Reliance Communications have teamed-up to announce a “first of its kind partnership in the country,” with the launch of the “India chapter” of the handset maker’s Ovi Store. As part of the deal, Reliance will apparently be the first operator to offer integrated operator billing, with purchases either deducted from prepaid credit or added to monthly bills.

In the official statement, Reliance expressed its belief that “this relationship brings exclusive apps through Ovi Store coupled with a convenient purchase process,” and that it [partnership] will “usher in significant growth in adoption and usage of apps in India.” Folks connecting using Reliance’s network benefit from apps’ pricing in rupees and payment process that doesn’t require credit cards.

Ovi Store has been available in India for some time now and is already seeing more than 4.5 million downloads per week. Earlier this year, the Finnish company added support for Hindi to the store, the move that was obviously just a first step in the strategy to cement Nokia’s dominant position in the country…

While many IntoMobile readers carry mid to high end smartphones, most of the known world uses feature phones since they're...