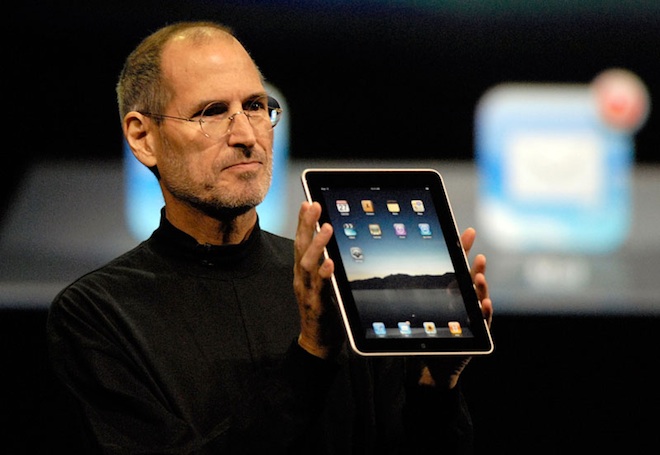 If you work for a large company then chances are you use iPass. It’s like Boingo, but for professionals. Recently iPass surveyed over 3,500 of their users, working in 1,100 companies world wide, and found that 27% of them are already using a tablet device, the most common of which being an iPad. For a product category that’s less than a year old, the first iPad only started shipping in April 2010 mind you, this is a rather astonishing achievement. The statistics get better though. In 2010 around 63% of employees called their smartphone their “one device of choice”, but that number is now 49%; 27% today say they prefer their laptop, which is again down from 37% just a year ago.

“Tablet and smartphone use in the enterprise is being driven by the growth of cloud-based applications, in addition to the availability of these devices being reasonably priced,” said Steven Wastie, Senior Vice President of Marketing and Product Management at iPass. “User experience and economics drive this mobile stack phenomenon which shows every sign of expanding rapidly amongst the mobilocracy – a powerful class of worker who relies on mobile devices for greater productivity – as cloud computing finds a greater foothold with users both on a professional and personal level.”

Who exactly is making the most use of mobile tools? You’d be surprised. Employees who are 35 years old and older say they’re the most productive while they’re away from their desk, while those younger than 35 say just the opposite. Shouldn’t it be the other way around?

And finally when it comes to connectivity 59% of employees use WiFi on their corporate smartphone for at least 1 hour a day. When they’re on the go only 57% say they’re satisfied with the coverage their operator provides, and only 22% actually complain about the download/upload speeds. The survey was split geographically with 49% of answers coming from people in the USA, 35% in Europe, and 10% in Asia and was conducted between January 15 and February 4 of this year. Curious to see how those numbers would change if it was more EU centric.

Verizon announced this week that it was rolling out LTE to rural communities in select areas of the south and...