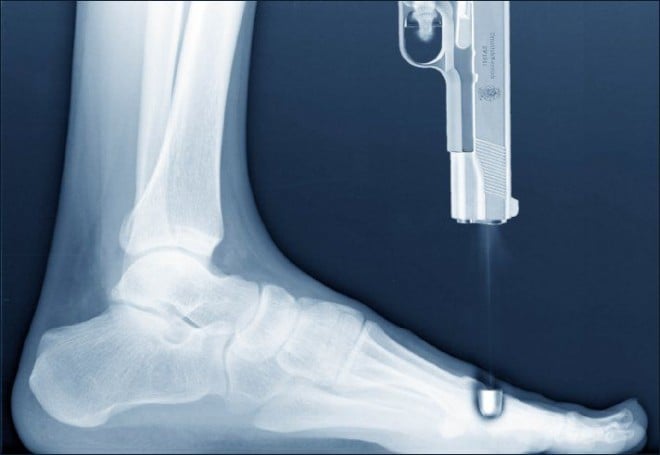 If you saw the Apple iPad 2 and wanted to wait to see Microsoft’s response, you may have to wait a long time. A report out of Businessweek suggests that a true Microsoft iPad competitor won’t hit the market until the back-to-school time in 2012. Yowza.

We already know that Microsoft’s tablet strategy is Windows – has said this multiple times and it will stick with it. The problem is that no matter how much UI goodness you do to Windows 7, it’s not great on tablets because it’s not optimized for a multitouch experience that users demand.

So, that means the Microsoft iPad competitor will be running Windows 8, which is rapidly being developed. I expect a beta of Windows 8 to hit later this year with the full version landing in the Spring of 2012. We’ve seen the leaked Dell roadmap which has a Windows 8 tablet scheduled for the second quarter of 2012 to further cement this report.

Still, that seems like a long, long time for a Microsoft iPad competitor to really hit the market. Yes, we’re still in the nascent stages of the tablet market and the software giant will argue that much was made about Linux dominating the netbook space in the early years before Windows came and dominated it.

The problem is that the tablet space is a bit different. Not to parrot Steve Jobs, but this is a post-PC era and patterns and purchasing decisions may be made earlier. Even if the Microsoft iPad competitor rocks our socks off, at least 30 million tablet users will be locked into the Apple ecosystem without an easy way to transition. Throw in the similar lock-in effect of apps with Honeycomb, webOS and Research In Motion and Microsoft may have a tough row to hoe.

Still, if the market is just developing (and it is), I would prefer that Microsoft get it right rather than just getting it out. In an ideal world though, it could get something good out much sooner.

WiFi Motorola Xoom to retail for $539 at Sam’s Club

Droid-life got their hands on some promotional signage from Sam's Club that suggests the WiFi version of the Motorola Xoom...