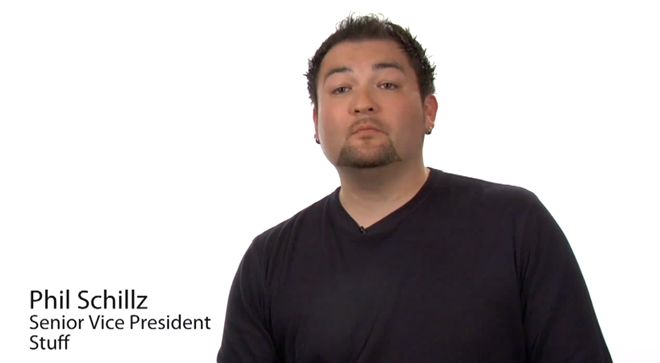 Remember that mock white iPhone 4 ad awhile back? The same guys did a new spoof for the iPad 2, to similarly hilarious consequences. “The new iPad is like the iPhone 4. Minus the retina display” kind of sets the tone for the whole thing. Darnell Johnson, Apple’s only black employee, returns to make jabs at the availability of the white model, while Phil Schillz, Senior VP of Stuff (previously VP of Dry Martinis), steps in to get all inappropriate. Rob Mansfeld has been demoted to Jr. VP of Cameras after the incidents of the last video.

If you didn’t catch the announcement, the iPad 2 is Apple’s new tablet, launching March 11 starting at $499. It’s got the same display as the original iPad, but includes two cameras, a faster processor, and a slimmed-down profile. Take a look at our reactions to the announcement over here, or see how it stacks up against the competition.

The video makes some poignant jabs on the iPad 2, namely that people are still going to be doing a lot of tablet tasks on their phone or computer (check e-mail or play Angry Birds), that the screen doesn’t match the iPhone 4’s quality, similarities with the iPod Touch, and the delay in getting a camera in there. Bonus points for the Charlie Sheen reference.

Be sure to check JLE’s other Apple spoof videos – we’ve got a couple below. Be sure to check out Conan’s take on the iPad 2 if you’re looking for some more chuckles at Apple’s expense.

AT&T iPhone 4 users who were anxiously awaiting iOS 4.3 to get the mobile hotspot feature may be disappointed to...