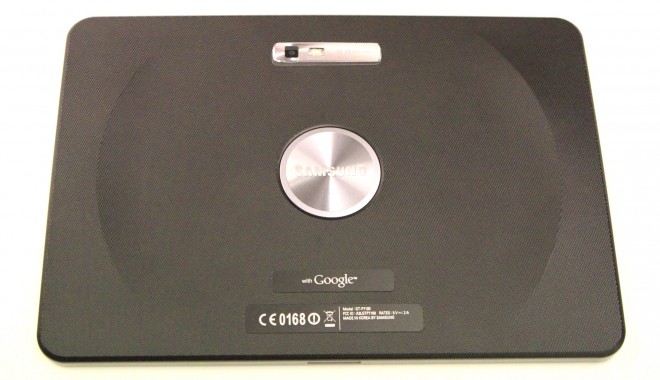 Apple threw a huge wrench into Samsung’s Galaxy Tab 10.1 plans with the iPad 2, and now the manufacturer of the Android tablet needs to reconsider its options. Indeed, the mass hysteria for the second iteration of the iPad was unbelievable, but being thinner, lighter and more powerful than the first, it’s no surprise that the best-selling tablet is garnering the praise that it does.

Meanwhile, Apple’s competition is feeling a lot more heat. With slimmer and improved hardware – and two color options, a big deal for some – the iPad 2 outshines most Android tablets and even HP’s unreleased TouchPad. But where Apple really delivers the swift kick is in its pricing: despite improvements all around and the same “legendary” battery life, as Apple likes to call it, pricing also remains the same. For the different radio and storage capacity options on the new iPad 2, the pricing hasn’t changed when compared to the same options on the first model.

Samsung’s executive vice president, Lee Don-Joo, says, “We will have to improve the parts that are inadequate. Apple made it very thin.”

Now, that’s not to say that Samsung is feeling inadequate at all about its product – only that some parts aren’t up to snuff and will have to be replaced to compete with Apple. I admire Samsung’s honesty, and the fact that it’s not going to release something that it feels is “inadequate.” Kudos to Samsung for taking action instead of falling over and getting steamrolled by Apple – although that might end up happening, anyway.