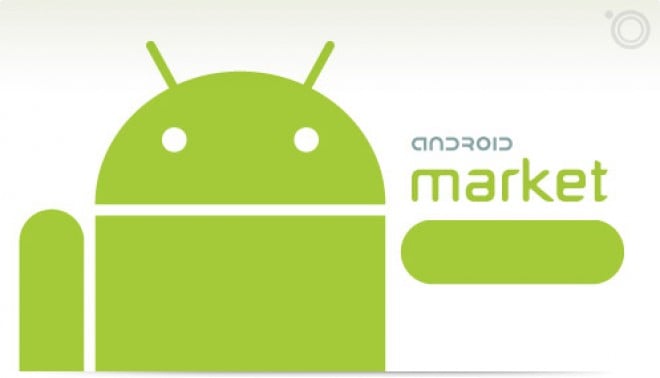 Last week, it was revealed that 21 titles within the Android market were malware designed to install additional malware and potentially steal personal information from a user’s handset. The applications were free knockoff versions of popular games and had been downloaded over 50,000 times. These rogue applications targeted an exploit that was present in handsets running earlier versions of Android. The current version of Android (Android 2.2.2 and higher) is not affected by this exploit.

To combat this problem, Google is taking the following steps which includes remotely removing the affected software from a user’s handsets.

While some folks may not appreciate Google reaching into their handsets and removing software, Google is right in doing so in this instance. Savvy users will not be affected by this remote removal as they know how to remove applications and restore their handset to the factory software which wipes their device clean. Novice users will most likely appreciate the assistance and the steps Google is taking to remove this threat and prevent this from happening again.

Fans of the Android platform should also applaud these steps as malware in the Android market is a black eye for Google and its mobile OS. A prompt and decisive response to malware is needed to keep consumer’s confidence in the platform and prevent them from turning towards the walled garden of Apple for protection. Hardcore users wont abandon Android but the average consumer may and it is over these customers that Apple and Google are battling.

Motorola debunked that rumor flying around last week that rooted Xoom tablets would not be eligible to receive the 4G...