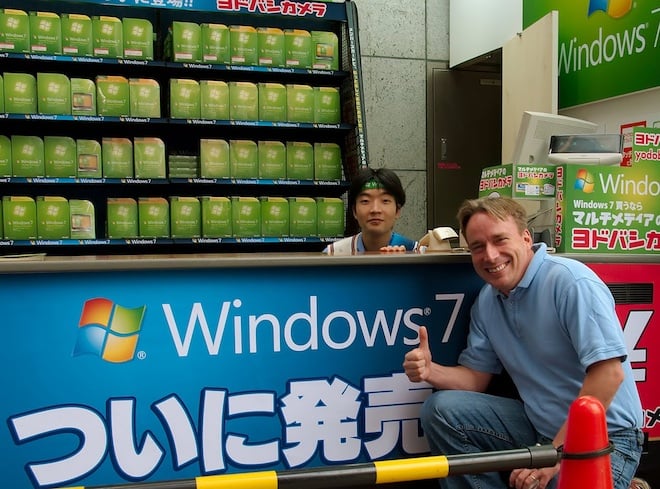 Roughly 3 years ago Nokia purchased Trolltech, the Norwegian company responsible for developing the Qt platform. Nokia’s goal was simple: Let’s make Symbian easier to develop for and create a software layer we can throw on top of both Symbian and Maemo/MeeGo so that developers writing for our devices can address a larger customer base. That plan fell from the top of a tree and hit every branch on the way down. Qt is only now beginning to ship on Symbian devices and most developers actually ignore it because they have a better chance at selling their apps if they use the old Symbian.c++ framework. Even worse, Nokia has committed to dumping Symbian after 18 to 24 months and have said that they’re no longer interested in MeeGo as a platform for growth. Ask the Qt people how they’re feeling about all of this and they’ll say they’re doing great, that a whole bunch of companies use their code, that they wake up every morning ready to tackle monumentally difficult software challenges. That enthusiasm took a slight dip today when Nokia announced that they’re getting rid of the commercial half of Qt by selling it to a Finnish firm called Digia. That deal is slated to close by the end of this month.

Funny thing about all of this is that the guy who invented Linux (pictured above) is from Finland, yet Finland’s largest company has demonstrated on numerous occasions how they’re incapable of using open source effectively.