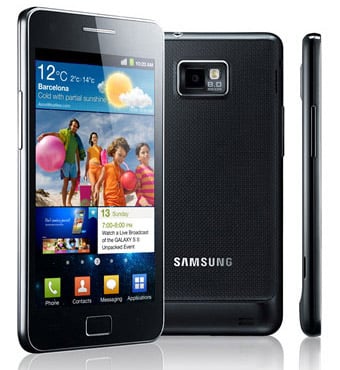 After Switzerland and the UK, we’ve spotted another country where interested folks can pre-order the Samsung Galaxy S II. It’s Australia where super-eager fans can reserve their Galaxy S II unit for whopping AU$899, which is about $912, from MobiCity.

That price buys you one of the best smartphones unveiled to date which specs include such things as a dual-core processor, great camera, tons of built-in storage, HSPA, WiFi, GPS and so on and on.

Personally I would suggest everyone to wait a bit until the Galaxy S II (and the competing products) hit major carriers’ portfolios and then grab the device with a contract. Of course, you’ll have to agree to pay some cash to the mobile operator every month, but then again – you would still pay for the minutes, texts and data even if you got the phone unlocked. Heck even if you don’t like signing contracts with carriers, price of the unlocked device will go down with the time. It’s your call…

Third PayPal X Developer Challenge is all about Android

PayPal is organizing its third developer challenge which this time is focused on the Android platform. The company is looking...