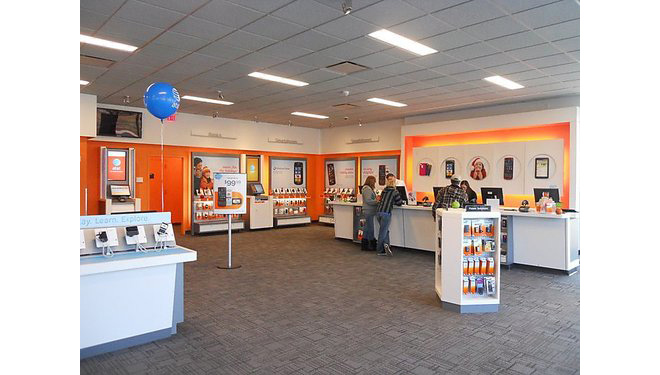 A report last week surfaced that suggested the Atrix 4G was being throttled by AT&T Wireless. According to the report, AT&T is capping data speeds at 300 Kbps which is much slower than the iPhone which boasts of speeds of about 1.5 Mbps. This is unusual as the Atrix 4G features an HSDPA radio that supports 14.4 Mbps while the iPhone has a radio that tops out at 7.2 Mbps. On paper, the Atrix should be faster than the iPhone 4.

PC Magazine conducted their own upload speed tests using a Motorola Atrix , an HTC Inspire 4G. Earlier tests were performed with the AT&T latest 4G modems, the USBConnect Shockwave 4G and the USBConnect Adrenaline. PC Magazine’s results mirror those of the above report. The online magazine found that the Atrix 4G and Inspire 4G recorded upload speeds at a rate comparable to UMTS (0.15 Mbps), while the iPhone 4 recorded speeds as fast as 1.56 Mbps. Similar results were previously observed for the USB modems.

Based on these results, PC Magazine suggests AT&T may be capping the upload speeds of these non-iPhone devices. The magazine does point out these test results could be a problem with the devices being tested and not the carrier’s network, but such a problem with multiple devices is unlikely. Any AT&T owners care to chime in and possibly do some speed tests and comment on what they see for download and upload speeds?

Adobe has just released a tool called Wallaby and this will convert Flash content to HTML5 and enable developers to...