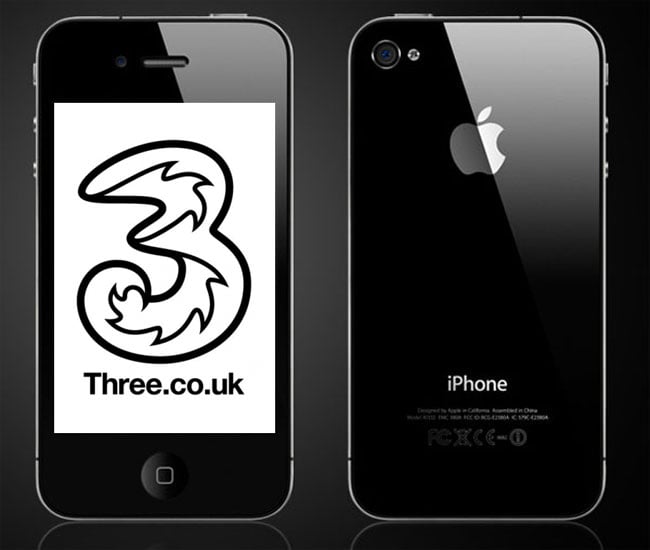 While operators in many developed markets are starting to kill off their unlimited data plans in an effort to stop people from bringing down the multi billion dollar networks that they’re built without a full appreciation of what smartphones are capable of, UK operator 3 is opting to walk down a different path. Last December we wrote about 3 and their new “One Plan” that gave post paid users unlimited data for £25. Before the One Plan customers had a data cap of just 1 GB, something you can easily kill if you’re into streaming music on the go or you’re a heavy web surfer. Now 3 is extending this unlimited data ethos to prepaid customers too. The new “All in One 15” bundle will run you £15 and gives users 30 days of unlimited data consumption aas well as 300 minutes of talk time and 3,000 text messages. If that’s not enough for you then there’s the “All in One 25” that bumps up the talk time to 500 minutes while still retaining the same number of text messages and of course the unlimited data.

Marc Allera, 3’s Sales and Marketing Director, says: “We want to get people using their smartphones in the way they were designed to be used, and that means data. More importantly, we want people to feel comfortable doing this without worrying about the cost. That’s why the new offers include all-you-can-eat data along with a huge allowance of minutes and texts. 3’s network was built for data, and it’s the confidence in the strength of our 3G network that means we can introduce deals like this.”

How long until Vodafone and Everything Everywhere cave in and offer similar deals? How long until 3’s network burns to the ground thanks to scores of youth grabbing as much data as they can? Time will tell, but at least it’s refreshing to hear an operator say that today’s policies are a bit absurd and that unlimited data is the only way users should access the internet on their smartphones.

MEDL Mobile -- which we know for their mobile app incubator and developer of a number of apps -- used...