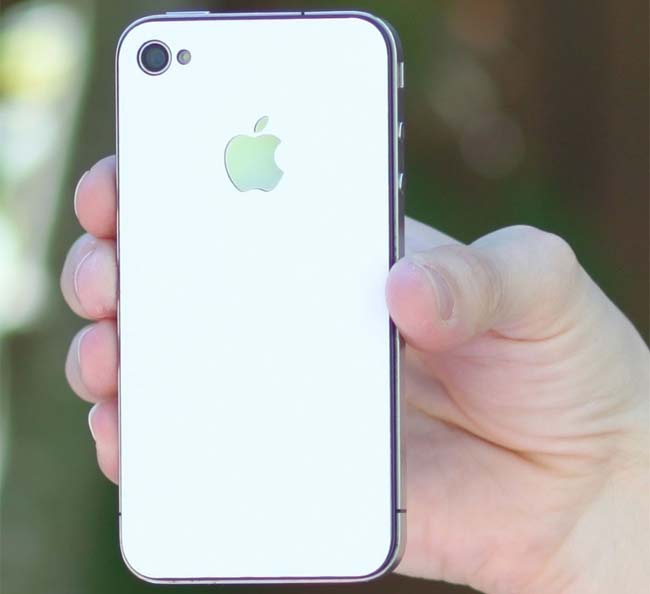 Just in time for the rumors of the iPhone 5 to start heating up, Apple is reportedly starting production on the fabled white iPhone 4.

An analyst said the white iPhone 4 is going into production and the GSM versions may ship as soon as April. Sorry Verizon iPhone owners, it looks like you won’t be getting a white model anytime soon.

The move comes as the company is gearing up for the release of the iPad 2, which will also come in white. The tablet should be available in multiple colors this Friday and you can check out our guide to find out where you can pick one up on launch day. Be prepared for some lines if you’re at a large Apple store, though.

The white iPhone 4 is a rare blemish on Apple’s track record over the last year. The company promised this version at the original iPhone 4 unveiling but then it continued to be delayed. No official reason was given but rumors suggest there could be issues with taking photos or the paint mixture.

Not having a white iPhone 4 hasn’t hurt Apple that much though, as the company has shipped more than 14 million of these things in the first full quarter of it being available. It also recently announced that it has sold more than 100 million of its smartphones overall.

The timing has to irk Apple though, as even if it hits in April, the die hards will know that a next model will be coming in just two or three months. The next version may feature a full metal backing and will likely have the dual-core processor found in the iPad 2.

If you’ve seen a white iPhone 4 floating around your city, chances are it’s owned by an Apple employee. There have also been aftermarket conversion methods but let’s be honest: it’s just a freaking color. Get over it.