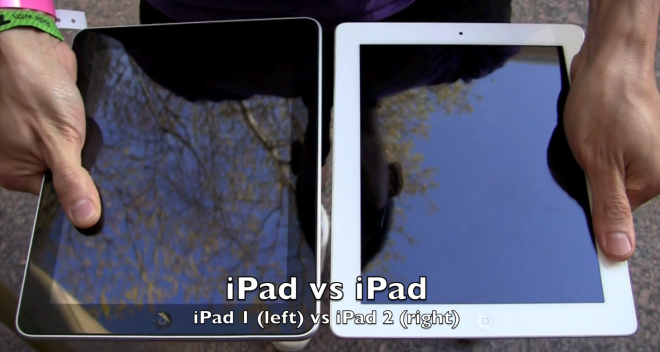 We’ve got to hand it to the hackers who work tirelessly on new versions of platforms so that we eager jailbreakers can get our goodies. The iPad 2, having just been released, is already jailbroken and the Cydia store can now be loaded onto the Apple tablet. It’s crazy to think that iOS had just been updated to 4.3, and it’s already been cracked.

Comex tweeted that the IOS 4.3 jailbreak would have been revealed yesterday, “if I didn’t have to spend 1.5 days looking for a replacement exploit (which came from a most unexpected place…)”. As is customary, the talented hacker would not publicly reveal the back door used to bypass Apple’s control procedures in order to keep it open for as long as possible.

If you recently purchased an iPad 2, and you’re accustomed to owning a jailbroken iOS device, you can take a crack at it now thanks to Comex. Now all your homebrew apps will work on the Apple tablet, and you’ll be able to customize the OS to your liking as well as take advantage of some features that might not have been available or were disabled before.

And, as always, jailbreak at your own risk. It’s definitely frowned upon by Apple, and while most of us have had success and few issues with jailbreaking our toys, doing so always carries a bit of that risk.

Google's Marissa Mayer spoke at the SXSW 2011 conference and she shared some interesting stats on Google Maps for Mobile...