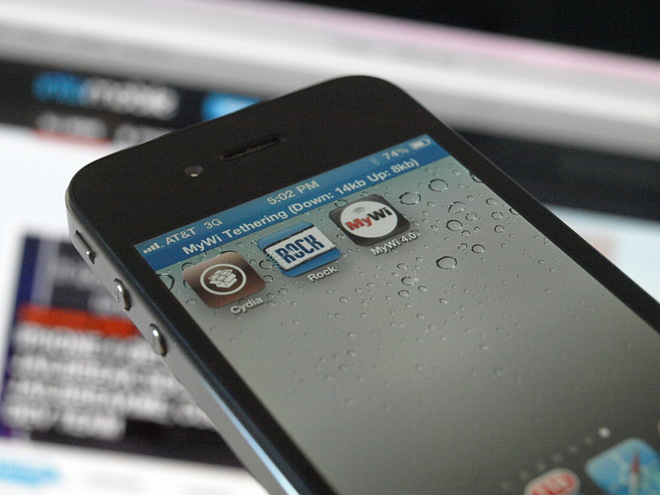 Apple might be giving users less incentive to use web apps saved to the home screen in favor of dedicated iOS apps downloaded from the iTunes store. A recent report says that web apps that are opened from the iPhone’s home screen perform significantly slower when compared to opening apps in the Safari browser.

The Register has conducted tests along with several developers to confirm this, but the publication says that it’s “unclear whether these are accidental bugs or issues consciously introduced by Apple.”

“Apple is basically using subtle defects to make web apps appear to be low quality – even when they claim HTML5 is a fully supported platform,” says one mobile web app developer, who asked that his name not be used.

According to The Register, Apple is aware of the problem, but won’t respond to inquiries. Still, it’s probably not fair to assume that Apple is doing this intentionally, but it is odd that web apps are performing much slower when opened from the home page instead of being accessed from within the Safari browser.

Though the company did not respond to our inquiries, Apple is apparently aware of all three issues involving home-screen web apps. According to Apple developers posting to the web, the speed issue has been discussed in the company’s developer support forums, and one developer – the same unnamed developer quoted above – confirms with The Reg that multiple bugs have been filed on the issue.

While I’m sure there are many who rely on specific web apps, and prefer accessing them quickly from the home screen, how many web apps can there possibly be that aren’t already easily replaced by a dedicated app from iTunes? With the hundreds of thousands of apps available, downloaded over a billion times, I find it odd to think that this is a large enough issue to warrant conspiracy theories.

How many of you use web apps because you can’t find a suitable alternative in the iTunes App Store? Let us know!