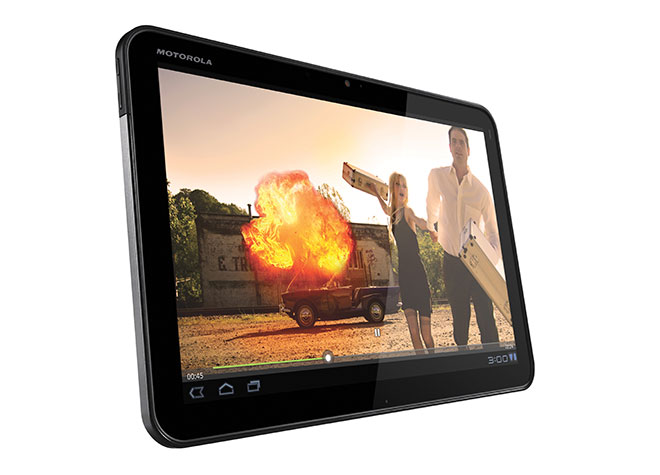 Motorola confirmed today that it is launching its 32 GB Xoom tablet on March 27th in the U.S. The Android Honeycomb tablet will retail for a competitive $599, a price tag that matches it main competitior the iPad 2. The Xoom will land at a varitey of retailers including Amazon.com, Best Buy, Costco, RadioShack, Sam’s Club (select locations), Staples and Walmart.

The Honeycomb-powered Xoom features a 1GHz dual-core processor, 1 GB of RAM, 10.1-inch widescreen HD display, and the full suite of Google products including Google Maps 5.0. The WiFi version of the model drops the 3G modem of the Verizon Wireless version and comes in with a lower price point than its 3G counterpart. On paper, the Motorola tablet device edges out the Apple iPad 2 with more RAM and a higher resolution display. For more information, check out our tablet comparison here, our Xoom review here and Motorola’s press release after the break.

NFC to hit New York and San Francisco thanks to Google

Google is poised to bring Near Field Communication to the United States in a big way this upcoming year. The...