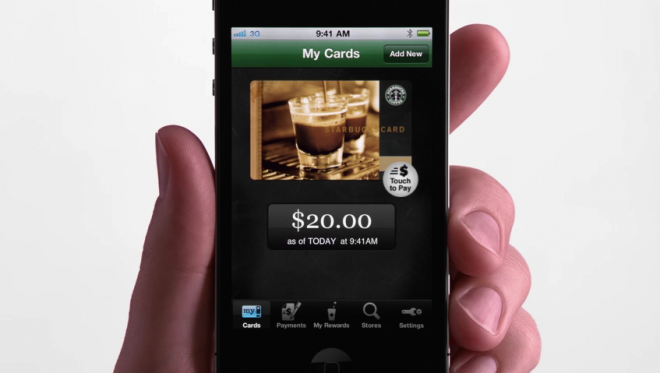 According to Apple, “If you don’t have an iPhone, well, you don’t have an iPhone.” Powerful stuff, right? The company’s new ad campaign continues to tout the iPhone’s strengths and the wealth of apps available for the handset and platform. Indeed, there are approximately a bajillion apps in the iTunes App Store and close to a gazillion downloads to date. That’s quite a lot.

There hasn’t been a phone that has generated as much hype – or as many friggin’ lines during launch day – as the iPhone. Whether it’s the damned antenna or the lack of a particular color, the press and the lovers and the haters are always yapping about the iPhone.

In its latest ad, however, things can get a little misleading. Apple shows off a few apps that allow you to use your iOS device to check into your flights and buy coffee at Starbucks. Reality check: Android lets you do most of those things, too (except maybe the Starbucks thing). But that’s one thing that separates Apple from its competitors: it shows you rather than telling you.

I saw on Twitter the other day someone who quickly and astutely compared Apple’s advertising with others, like Verizon and Motorola. It read, “iPad commercials show how it can fit in your life. Xoom commercial mentions dual core CPU and gyroscopes, also has spaceships.”

That’s why it’s worth taking a look at these ads sometimes and what other companies can learn from them. They’re clean, simple, brief and they show you what you can do rather than telling you about hardware. Your teenage siblings and your parents probably care more about whether they can check Facebook, find nearby gas stations and pay for bills rather than multi-core super-gigahertz devices that can run Flash.

See one of the three new ads below.