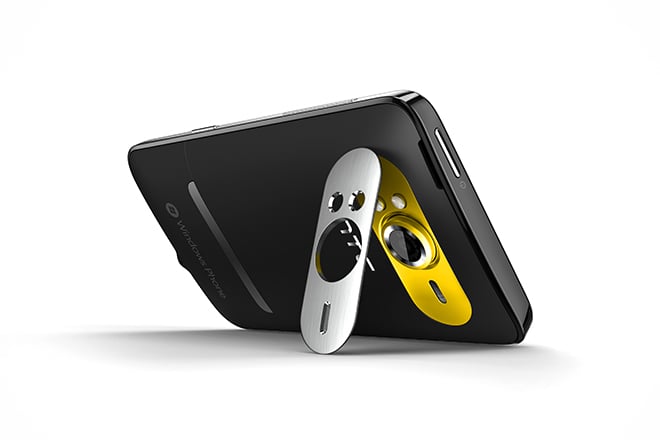 HTC confirmed the HD7S, a super-sized Windows Phone handset slated to land at AT&T. The HD7S is a re-branded version of the HD7 and includes a 4.3” high-resolution screen, 1GHz single-core processor, 720P HD video capture from its rear-facing 5-megapixel camera, Xbox Live integration, Dolby Mobile and SRS WOW audi0, integrated kickstand and HSDPA connectivity (7.2 Mbps). The HD7S also includes the HTC Hub, a group of applications and utilities for weather, stocks, photo management and more. It will join the Samsung Focus and the LG Quantum in AT&T’s Windows Phone lineup and will debut in the upcoming weeks.

Additional details are available in the press release on the second page.

While you may have all your attention on the newly announced EVO 3D and the EVO View tablet, we certainly...