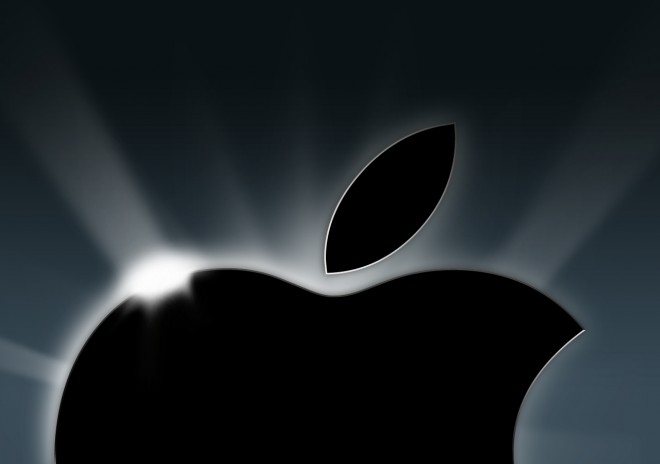 Apple and Nokia have been in a patent battle related to smartphones but the International Trade Commission has just issued a ruling in favor of Apple.

A judge with the U.S. International Trade Commission in Washington today said Apple isn’t violating Nokia patent rights. The judge’s findings are subject to review by the six-member commission.

The move comes just a few months after Apple and Nokia traded patent lawsuits and that same commission has also ruled that Nokia wasn’t infringing on Apple’s patents either. This doesn’t mean that the battle between the two companies is over though, as each will continue to use its patents as weapons if it possibly can.

Partly because of the impact of the Apple iPhone, Nokia is moving over to Windows Phone 7 for its high-end devices and the sheer size of the company could give it a fighting chance.

As for Apple, it’s going to continue to do what it’s doing and still ship off millions of units each quarter and it will pick and choose which times it takes others to court. The ITC ruling is not final, as it still has to be reviewed by the commission before it is considered final.

Color for iPhone: A new photo-sharing application that’s confusing and not very user-friendly

There was a lot of hype about Color for iPhone and iPod touch recently - especially since it just raised...