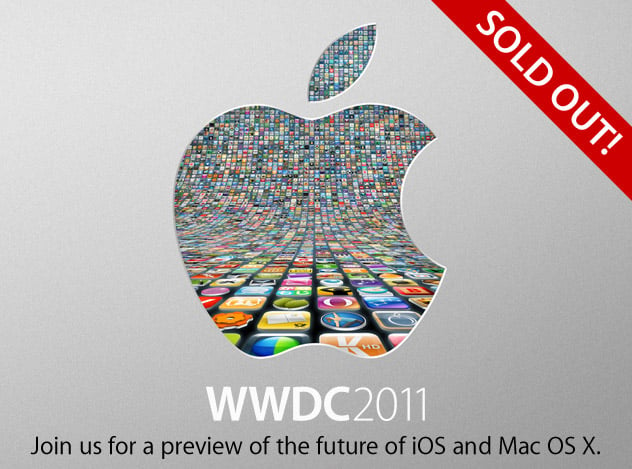 Yesterday Apple confirmed the dates for the upcoming WWDC and 10 hours later the event was sold out! You may think that’s awesome — and we do somewhat agree — but if this is the case, Apple may need to move WWDC event to some bigger venue or organize two such events. This is a developer’s conference and I’m confident the idea is to have as many developers on board as possible. Keeping the “premium” allure doesn’t make much sense here, don’t you think?

iPad 2 available for 199 GBP on an Orange UK contract

Live in the UK? Want to grab the iPad 2 but don't want to pay too much upfront? Orange got...