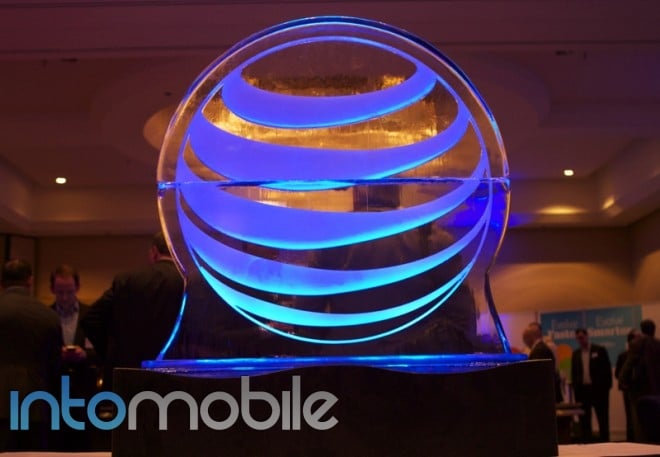 Not to beat a dead horse here, but the fact that AT&T is selling two 4G phones – or as Dan Hesse likes to call these phones and networks, “Faux-G” – without the actual benefits of a 4G network is maddening. Many are upset that their devices, the Motorola Atrix and HTC Inspire, are being burned in speed tests by 3G phones like the iPhone 4.

AT&T did admit that the Motorola Atrix 4G and HTC Inspire 4G are shipping with HSUPA capabilities disabled. This means that 4G device users will be experiencing slower speeds than those who are using 3G smartphones on AT&T’s network. The carrier has already taken a lot of heat and criticism for misleading users regarding 4G branding and marketing.

Earlier this month, we reported on a PC Mag opinion that accused AT&T of blatantly lying about its network. This time around, Wired is at the trigger:

For AT&T, part of “4G” compatibility involves having HSUPA speeds. AT&T has been mostly evasive as to why HSUPA has been disabled in the Atrix and HTC Inspire 4G smartphones. The company claims it is performing “the testing and preparations necessary” for users to enjoy the HSUPA capabilities when the function is turned on by phone update.

Now word is that the Atrix and the Inspire will finally be able to get fast upload speeds after an update some time in April.

We were reminded by AT&T that it’s the backhaul and network upgrades that make its network “4G.” The problem is that no one on the entire network can actually experience anything remotely close to 4G speeds. I don’t care what you call your network, or how your backhaul is set up and primed — if I can’t get beyond 3Mbps down and 1Mbps on average, it is NOT 4G.

Verizon’s LTE network, on the other hand, has been proving itself to be blazing fast. Many users are reporting download and upload speeds on the HTC Thunderbolt and Verizon’s LTE laptop sticks to be faster than their home broadband connections.

Still, this is all a far, far cry from what we initially expected the fourth generation of mobile broadband networks to be — networks that would be capable of delivering at least 100Mbps down and up. Instead, North American carriers have twisted the definition of 4G and the International Telecommunications Union – the body responsible for setting these standards – decided to bend to the will of the carriers. It’s a damn shame, because now we have branded devices and networks that don’t perform any better than they did over a year ago.

AT&T's CEO Randall Stephenson confirmed that AT&T may be forced to divest customers and wireless spectrum in its bid to...