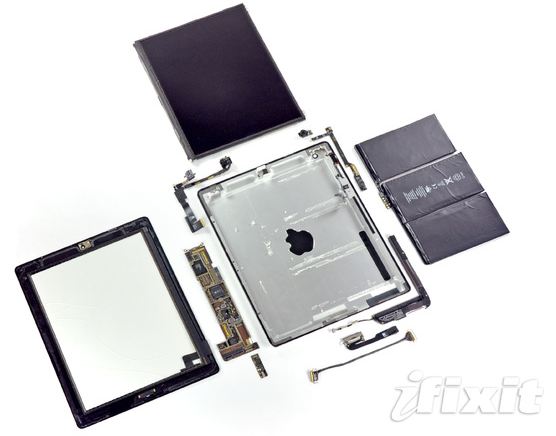 The BlackBerry PlayBook missed its end of March release date, which has since been moved back to April 19. Why the change? Rumour has it that Apple had booked up capacity of touch panels from Chinese manufacturing partners Quanta and Foxlink. Foxlink also provides connectors for both the iPad 2 and the PlayBook, apparently, which couldn’t have helped the situation much. To be fair, the source reports say that internally, Quanta sees RIM’s first tablet as a major order to fill for 2011, which bodes well for long-term supply, but still not so well for the immediate future.

The iPad 2 was released just a month ago and has already sold 2.4 – 2.6 million units; that’s a money train Apple has no interest in slowing down, especially if they can sideswipe competitors at the OEM level in the process of defending their supply chain. Though RIM does all of their assembly in Waterloo, they still have to get parts from a wide variety of sources, and when a vital part like the touchscreen is missing, there’s not much they can do but be ready to assemble like mad when it gets in.

If this supply rumour is true, I can’t help but wonder how much ahead of time Apple had booked these parts, or if they had enough sway to simply extend their iPad 2 production schedule. No doubt things in Japan have slowed things down a bit, but it’s clear that Apple is more than comfortable throwing money at the problem until it goes away, even if that means blocking competitors. Is that unfair, or just the harsh reality of doing business in a competitive market?

The WatchESPN iOS app has just been released and it gives you access to live TV on your iPhone, iPad...