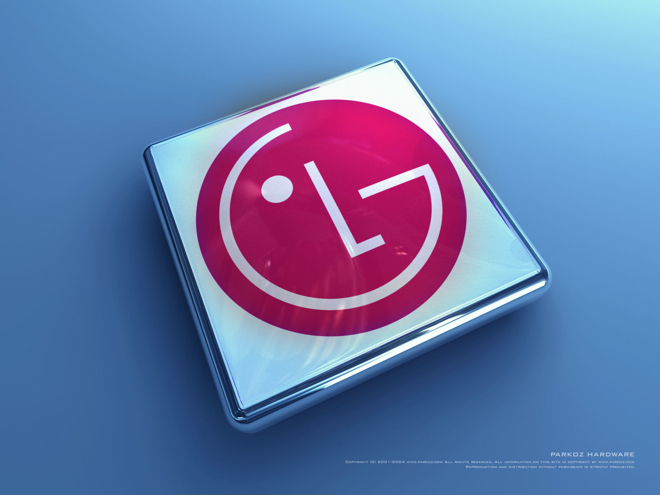 LG Electronics is showing off some mobile digital TV this week at NAB 2011, and they’re the first that show glasses-free 3D images. And in the spirit of increasing audiences in mobile TV and the role that social networking is playing in the way we consume entertainment, LG is also introducing Tweet-TV. The feature lets viewers interact with programs and real-time data as well as submit comments on programs.

At CES 2011, we saw a huge number of glasses-free 3D TV displays, and LG is betting that it’s a novelty that will take off in the mobile space, too.  Of course, CTIA 2011 might have also been evidence of this since we saw a number of new smartphones with glasses-free 3D displays like the HTC EVO 3D.

For more information on what LG has up its sleeves, see the press release on the following page.

If you just can't wait until April 20th to get your hands on the T-Mobile G2x, then you may want...