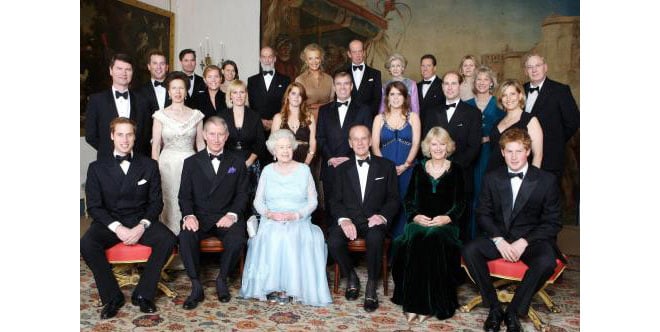 Britain’s royal family is getting its first official mobile application later this week. Not surprising, the “Royal App” will focus on seven weddings and will cover the 1840 nuptials of Queen Victoria and Prince Albert as well as the 1981 star-studded wedding of Prince Charles to Princess Diana. The last nuptials included in the group of seven is the marriage of Prince Charles to Camilla in 2005. The application includes information on each union as well as images of the dresses, jewelry and gifts given to the married couple. The app will land in the Apple App Store and the Android Market on April 18th and will be available for £1.79.

The application will serve to get fans excited for the upcoming wedding of Prince William to Kate Middleton planned for April 29th and is one of many public outreaches by the royal family. Recently, the royal family has launched a Twitter account, a Facebook page, and a YouTube account for its friends and fans around the world. This app may also one of many to showcase the upcoming royal wedding. Recent wedding-themed additions include the Royal Wedding Insider from the BBC and the Royal Wedding app from media company 2 For Life.