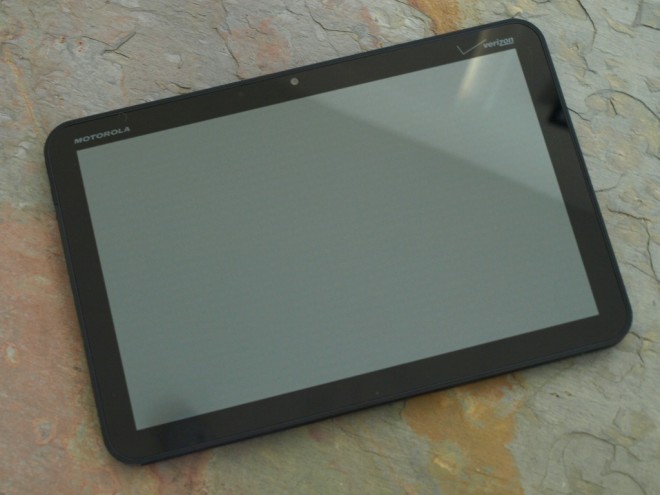 Rumor has it that Sprint is prepping to launch the Motorola Xoom tablet soon. Unlike Verizon which launched with the 4G version of tablet, Sprint will be offering the WiFi version of the Android slate first. A WiMAX version of the Xoom is under production but it will not hit retail shelves until a later, undetermined time in the future.

Why the delay? No one knows for sure but the current hypothesis points to a compatibility issue with WiMAX and Honeycomb or a 4G exclusivity agreement with Verizon Wireless. Hopefully if Sprint does offer the WiFi version first, the carrier will bundle it with a 3G/4G hotspot so customers can connect to Sprint 4G network using a WiFi connection. Whatever the case, Sprint customers can look forward to the possible arrival of the Xoom to its high-speed mobile broadband network.

The Xoom launched earlier this year just before the iPad 2. Analysts estimate Motorola has sold 100,000 units thus far, a figure that some have heralded as a success and others as a failure. THese numbers reportedly meet Motorola’s early sales goals, but fall short of the estimated millions of iPad 2 tablets that Apple has reportedly sold. For Android fans, though, there is little doubt the Xoom is at the top of the tablet market with its 10-inch display and Android 3.0 Honeycomb operating system.

A quick game update here for the Android users out there. The other day, I received a note from my...