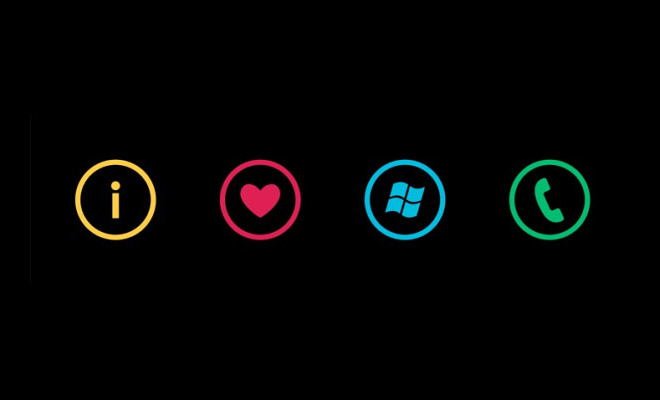 Microsoft is beefing up its development tools for Windows Phone 7 and this should pave the way for a wave of new apps. Will this be enough to catch the iPhone and Android?

During Microsoft’s MIX 2011 conference, Microsoft outlined some of the new tools and capabilities Windows Phone 7 developers will be able to use. First of all, the “Mango” version of Windows Phone 7 will include full-fledged multitasking for third-party apps. We’ve known about that for a while and even have some video of how this will work.

Additionally, developers will get some Live Agent integration. This means apps will be able to utilize live tiles, push notifications, deep linking and background agents.

A much-needed feature is that Windows Phone 7 users will finally be able to access the phone’s camera and sensors to create apps. That’s right, things like Instagram or barcode scanners aren’t possible on Microsoft’s platform right now but that will be fixed in the not-too-distant future. It’s kind of laughable that this wasn’t included at the release.

The new Windows Phone 7 developer tools will arrive in May and app makers should also appreciate a new profiler for testing, support for Silverlight and XNA in the same project, access to calendar and contacts within apps and more.

Microsoft’s platform now has more than 10,000 apps and it also showed off how programs like Skype, Layar and others will be coming soon. It’s too soon to tell if these tools will make this a more attractive platform than the App Store or the Android Market.

Actually, many developers love the app-creation environment on Windows Phone 7 because it’s very familiar for a lot of developer and the documentation and support is on point. The problem is that the addressable audience just isn’t as large as the iPhone or Android and that doesn’t appear to be changing until the Nokia deal kicks in.

Ah well, check out the videos below for an idea of what to expect from the next crop of apps.

Miso, a social network for TV and movie watchers, now has a Windows Phone 7 app thanks to some developer...