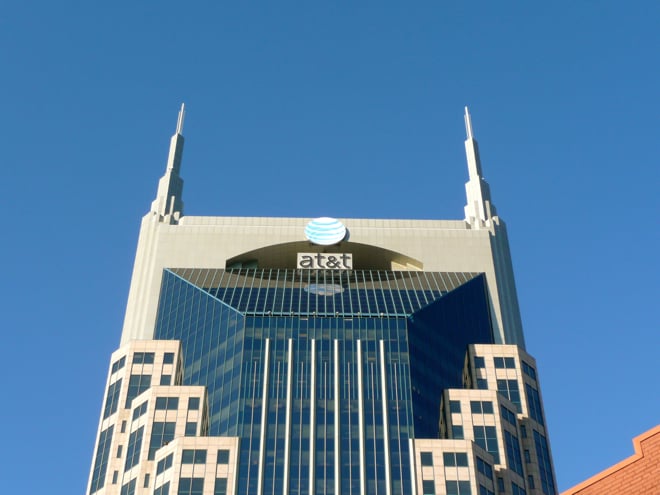 The Federal Communications Commission is already reviewing the AT&T, T-Mobile merger and we’ll soon see if the deal will face the steep challenges we all think it will.

The FCC is doing a thorough review of the AT&T, T-Mobile deal right now and it will be looking at a few key issues. The first issue is that the federal agency will be trying to determine if AT&T will control too much spectrum if the deal is approved without significant divestitures.

One of the main reasons AT&T wants to shell out $36 billion to buy T-Mobile is because the carrier wanted to get at more spectrum. Spectrum is the lifeblood of the industry but prime spectrum doesn’t become available that often so getting T-Mobile’s access, as well as its existing customers and towers, would be worth it for AT&T.

If the FCC approves the AT&T, T-Mobile deal, there will likely be the need for AT&T to give up spectrum in multiple markets. We saw this happen when Verizon gobbled up Alltel, so that is pretty much a given.

Sprint has already gone on record against the deal because it believes that this will give too much power in the mobile industry to two players. Additionally, it said that this move won’t be beneficial to consumers because the lack of competition means that the two major players won’t have ot compete as hard on pricing.

This is going to take a long time to figure out and I have a sneaking suspicion that the FCC will allow this to happen with some strings attached. Along with the divestitures, I kind of hope that FCC includes some sort of net neutrality rules with the deal. That could be a nice end-around to getting these rules on the mobile networks.