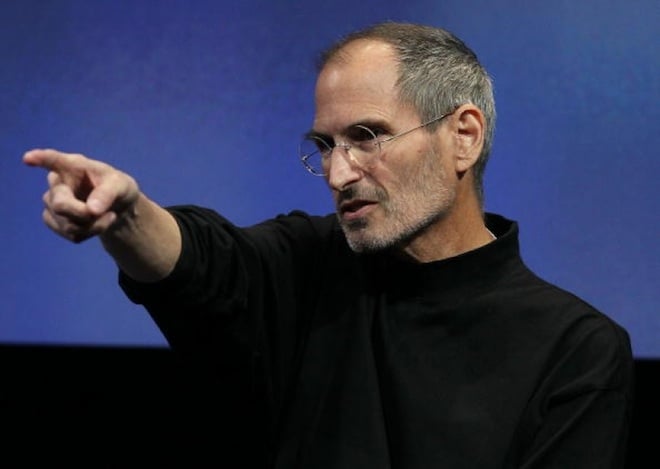 When you become one of the hottest companies in the world, you can pretty much hire anyone you want since talent comes to you. We’ve seen several new hires at Apple during the past month. One guy from Nintendo, another from Activision, one who has been building bikes made out of carbon fiber for 20 years, and now there’s Kevin Timmons, who since June 2009 was the Head of Microsoft’s Data Center Operations. Before Microsoft, Kevin worked at Yahoo! for over a decade as the Vice President of Operations. In other words, if you build a server farm, this guy knows how to make it run day in and day out. Now why would Apple need someone like Kevin? Rumors have been bubbling up, leading to Apple’s Worldwide Developer Conference in June, that the Cupertino company who makes the Jesus Phone is planning a total overhaul to their MobileMe service. Right now MobileMe is a $100/year waste of money that’s nothing more than a glorified contact and bookmark sync solution. It’s about time it got a swift kick in the ass. People are saying it’ll be a portal that will let you manage every aspect of your iOS device via a website, even music and video downloads. We’ll find out in a little less than 2 months if we’re getting such a service soon, or whether we’ll have to wait just a little while longer, or we may even never see such a service.

All we know is this: Apple has built a huge data center in North Carolina, and no one knows what they’re going to use it for. Speculation has been running rampant ever since the first brick of that building was laid. Now that it’s done, it’s a countdown until every new Apple event, with journalists and analysts foaming at the mouth to get more details about Apple’s plans. Then again, hasn’t it always been that way?

The iPhone 4 Cushion: Put Yourself into ‘Sleep’ Mode!

Tired of waiting for the white iPhone 4? If you are, you may want to lay your head down for...