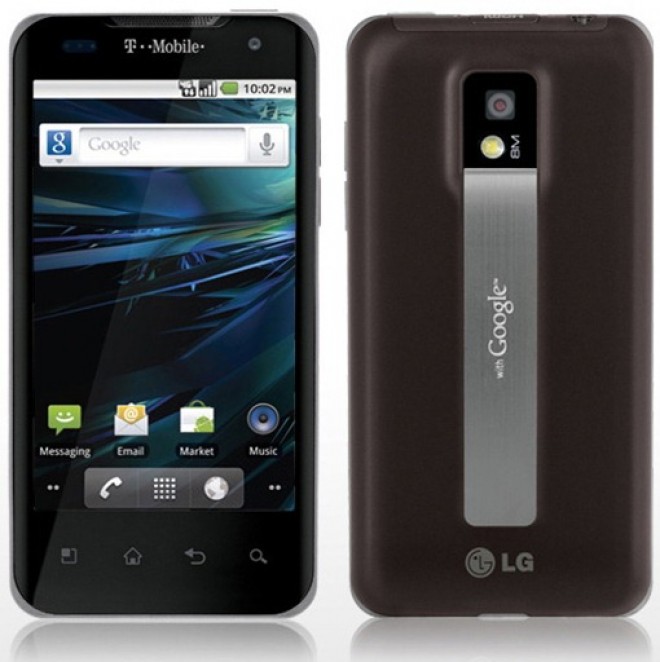 The T-Mobile G2X is easily one of the best phones you can grab in the US right now. It’s simple design and powerful guts make it a force to be reckoned with, and it’s available in T-Mobile stores starting today, so how could it get any better? Well, how about a discount? Amazon Wireless is offering the beast of a handset for only $149 on contract.

It’s always fun to get a new phone, especially when it’s about as powerful as they come, but it’s even better when that powerful handset’s price gets shaved down a bit. Amazon Wireless always provides great deals for smartphones, and undercutting T-Mobile’s price for the G2x is nothing short of awesome. Shaving off the extra greenbacks should certainly get a good amount of people going to Amazon if they are looking into grabbing this handset.

Running Android 2.2.2 Froyo, the G2x may be a little dated in the software front, but with the exception of the Nexus S, we still haven’t seen an Android phone ship with Gingerbread in the US just yet. However, it’s what lies beneath the aging OS version that should have your attention, as the G2x is dripping with high-end features like an 8 megapixel camera with 1080p HD video capture, micro HDMI port for showing your media or playing games onto your HDTV, and last but not least, it’s powerful NVIDIA Tegra 2 dual-core processor that makes the device run smooth as butter.

While we doubt this deal will be going anywhere soon, we’d suggest you jump on it as soon as you can if you’re looking into the G2x. One of the best things about this handset is that it’s life span will easily surpass what you’d expect from other smartphones. It’s Tegra 2 is pretty much underutilized at this point unless you’re a power user, and you’ll begin to see the G2x shine after future updates.

Hit up Amazon Wireless now to grab one of the best Android handsets to ever exist on the cheap.

Starting today, T-Mobile customers can stroll down to their local wireless store and walk out with a brand new Sidekick...