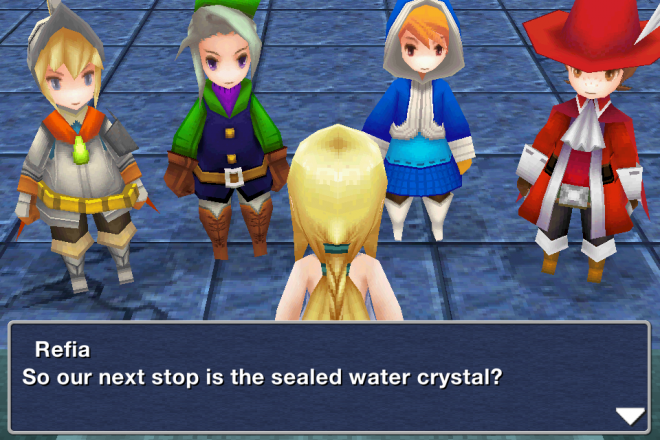 There isn’t much difference between the iPhone and iPad version, except for the interface that makes better use of the iPad’s extra screen size and improved 3D visuals on the iPad. I felt more comfortable playing an epic RPG like Final Fantasy III on my iPad as I can just sit back and enjoy the experience without hovering over my iPhone’s small screen. Both iPhone and iPad versions of Final Fantasy III are enhanced ports of the 2006 Nintendo DS version, which was a complete 3D remake of the NES title that was only released in Japan in 1990.

If the price of admission is too rich for your blood, then you can always wait for an upcoming holiday as majority of companies offer their games at discount prices. Don’t bet on Final Fantasy III going on sale for Easter though, as Square-Enix typically doesn’t mark down newly released games.

Seesmic for Android has been updated and is now easier and faster to use. The main thing of the version...