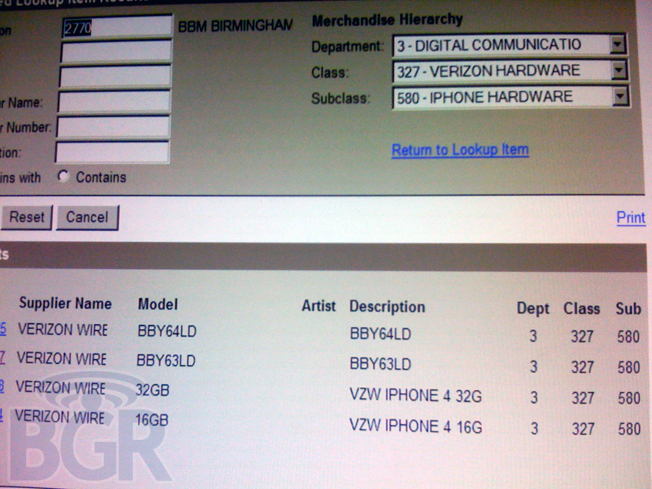 The somewhat elusive and not-so-mythical white iPhone 4 – you know, the one that has been popping up in inventory systems all over the world the past few weeks – is reportedly going to land at Best Buy on April 27. According to BGR, who managed to obtain screen captures of Best Buy’s internal inventory system, the mega-retailer will be selling the device on Wednesday for both AT&T and Verizon. GSM and CDMA customers will both get a bit of that ivory love.

It shouldn’t come as a surprise to anyone since Apple mentioned last year that it was coming spring 2011. The company’s very own Phil Schiller said the same thing on Twitter, calling it a beauty just over a month ago.

So, it just might be finally here. Are you excited? Doesn’t it feel a bit anticlimactic? Who’s buying one?

This Leica iPhone concept makes us all drool

iPhone photography fanatics, hipsters and camera aficionados can appreciate the Leica i9 - a concept camera attachment for the Apple...