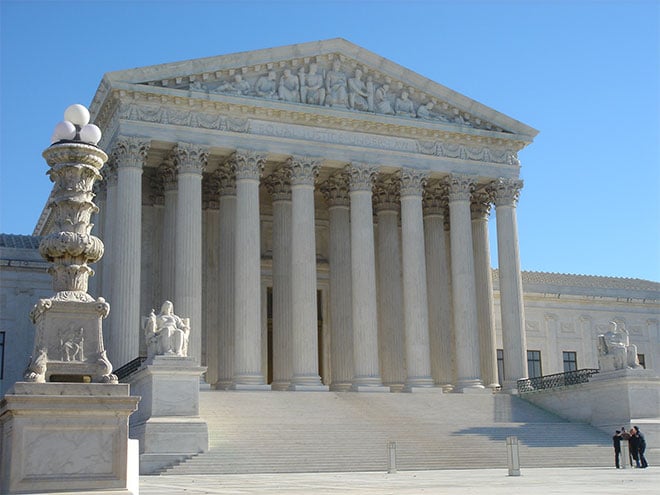 The Supreme Court reversed these rulings by confirming arbitration should be an option prior to a class action lawsuit and  pointed to a federal law that promotes arbitration to justify their decision. These arbitration clauses are disliked by consumer advocate groups as they often contain wording such as the following:

You agree that, by entering into this Agreement, you and AT&T are each waiving the right to a trial by jury or to participate in a class action

These clauses limit the ability of customers to pursue a legal solution to grievances when a call to customer service or a letter to the Better Business Bureau has no effect. More often than not dealing directly with the carrier is less successful than taking the matter to the courts. As a consumer, what do you think? Do you agree or disagree with this decision?

Apple clears the air on location and tracking on the iPhone

Over the last week, privacy concerns have led to a bit of paranoia regarding the iPhone and its ability to...