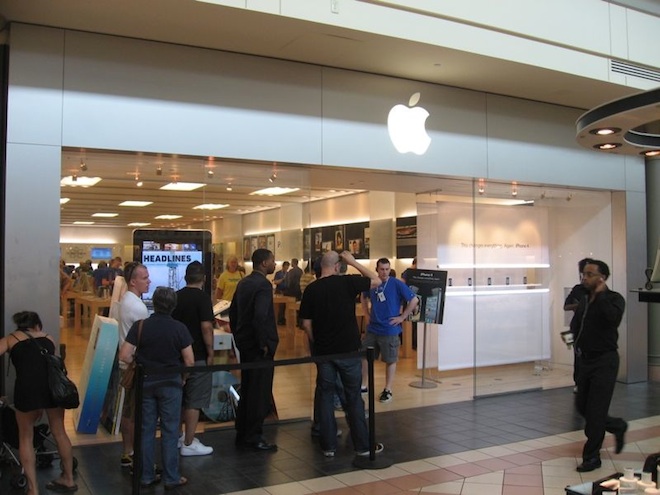 The bean counting analysts at IDC have just released their tally up of first quarter mobile phone sales, and they’re impressive, but not if you’re in the list of top 5 handset makers. Just how many phones were sold during the first 3 months of this year? About 371.8 million or roughly 2,870 phones per second. “Several notable vendors, including feature phone makers, outpaced the overall market, which contributed to share losses of some top suppliers,” said Kevin Restivo, Senior Research Analyst with IDC’s Worldwide Mobile Phone Tracker. “The growth of companies outside the top 5 vendors – vendors in the ‘Others’ category, such as Micromax, TCL-Alcatel, Huawei, and Research In Motion – shows that the overall market is still very much ripe for share gains.”

How much more share do you think the “others” are going to take up in the mobile industry? According to IDC the “others” take up 41% of the PC space; think about that for a second.