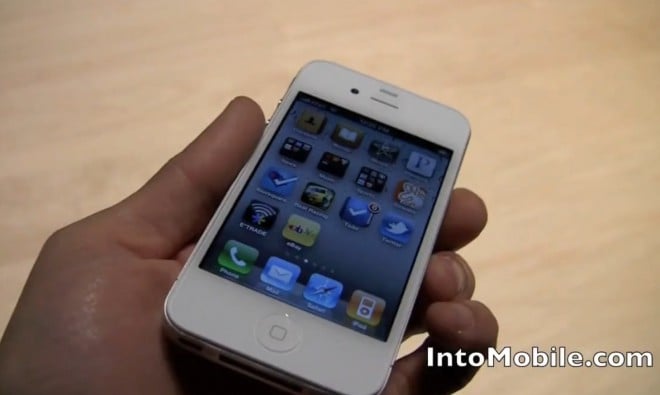 The white iPhone 4 was finally released last week but there were scattered reports that the ivory version was a tad bit thicker than the original black version, causing some snug cases to not fit. Well, the watchdogs at Consumer Reports say this isn’t the case.

According to the consumer advocacy agency:

But when we compared a white iPhone 4 with a black iPhone 4 in our Yonkers, NY, lab using high-quality calipers, we found they were both the same thickness (0.37 inches). this supports Apple’s assertion that the devices are the same size.

What’s more, we also tried several cases we bought for the black iPhone during its antenna trials. These were the Griffin Etch Graphite, a hard-backed case with soft rubber-like sides; Incases Snap Case, a hard plastic case with a hard plastic sides; and the official iPhone 4 Bumper. All fit the white iPhone 4 as well as they did the black version.

I think the interest around the white iPhone 4 is a bit silly because it’s still an almost year-old smartphone that’s just in a new color but I still know there are many people excited about this. It also closes a somewhat embarrassing chapter for Apple, as not being able to get this out was the one black mark on the company’s stellar run of late.

I still wouldn’t recommend the white iPhone 4 unless you absolutely need a new phone right now and this hue agrees with you. The iPhone 5 should be landing later this year (probably September, from what we’re hearing) and it should be a good improvement over this model.

Only Apple could generate this much interest in a year-old phone by tossing it out in a new color. I don’t know what that says about the tech press and consumers but I do know this is good for Apple’s bottom line.